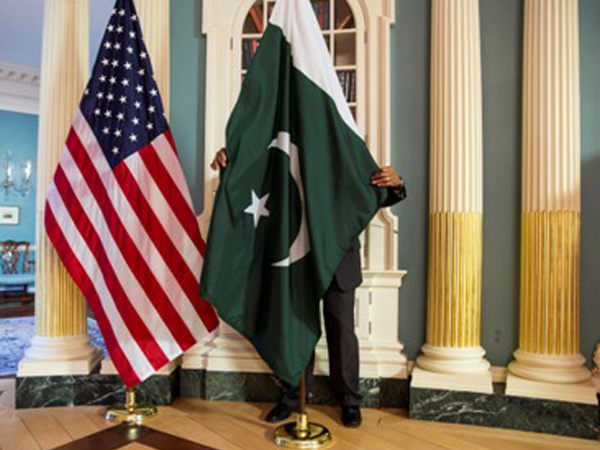 The United States (US) has condemned the deadly suicide attack in Peshawar, Pakistan which claimed at least 20 lives.

It has also expressed “deepest” condolences to the families and friends to those who were killed.

“The United States condemns in the strongest possible terms that attack in Peshawar against civilians campaigning for this month’s elections,” the US embassy in Islamabad, said in a statement.

“We send our deepest condolences to the families and friends to those who were killed and hope for the speedy recovery of those who were wounded,” it added.

At least 14 people including prominent local politician Haroon Bilour, were killed in the suicide attack that targeted a political rally of the Awami National Party (ANP) on Tuesday.

The Tehreek-e-Taliban Pakistan (TTP) claimed the responsibility for the attack.

Fatwa Would Have got Issued Against me if I Hugged PM, Says Owaisi