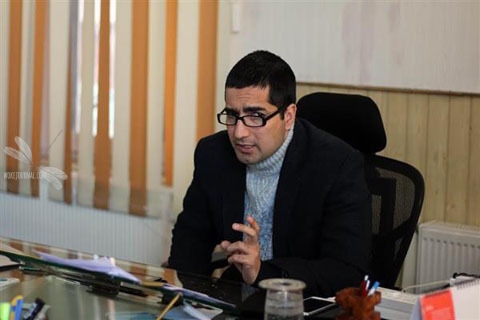 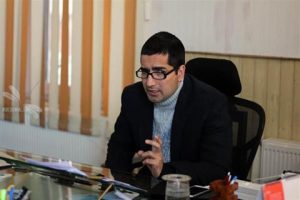 In a statement, Faesal said that government service conduct rules are â€œso open-ended that just anyone can get a memo anytime in the name of unbecoming behaviour or utterances critical of government policy. He also said that â€œIt is about the larger issue of freedom of speech of millions of government employees whom we often find completely detached and withdrawn from the public space out of the fear of an Orwellian monster called Government.â€

Faesal added that government employees were â€œan inseparable part of the society who canâ€™t be expected to disengage themselves completely from the pressing moral questions of the time.â€ He asserted that there is a need to express anguish on such things on social media and make people aware about such heinous crimes.

Faesal also remarked that social media is a â€œbig disruption which has totally changed the environment in which employer-employee relationship operates, both in government and private sector.â€

Presently, Faesal is on study leave in the US, where he’s pursuing masterâ€™s degree at the Harvard University. Faesal also responded to speculations whether he might quit his job or choose another career path.Â â€œI want to be in public life,â€ he said and maintained that “while IAS will always remain an important part of my identity, there is definitely more to my life than just that.â€