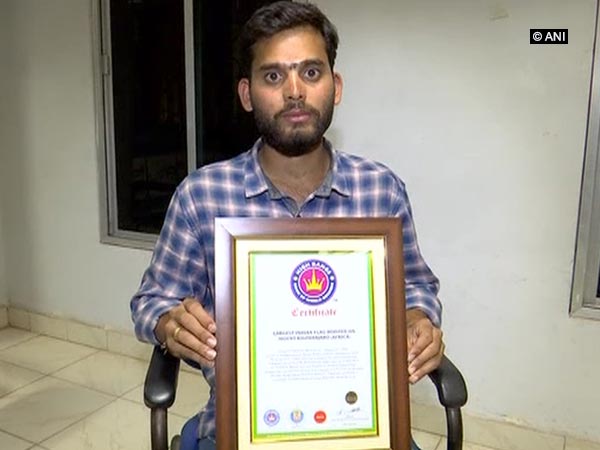 Nineteen-year-old mountaineer Amgoth Tukaram from Telangana has achieved a milestone by climbing Mount Kilimanjaro, Africa’s highest point and tallest free-standing mountain in the world that stands at an imposing 5,895m.

His zeal to climb Kilimanjaro was meant to create awareness of benefits of wearing helmets, Tukaram said.

“My motive was to create awareness among people that they should wear helmets while driving. I was moved when I saw a road accident live and I felt extremely bad. So I thought of taking the awareness campaign forward by climbing Mount Kilimanjaro,” he told media.

Tukaram claimed that he has also broken the record by carrying a 18-metre-long tricolour to the Mount Kilimanjaro peak. 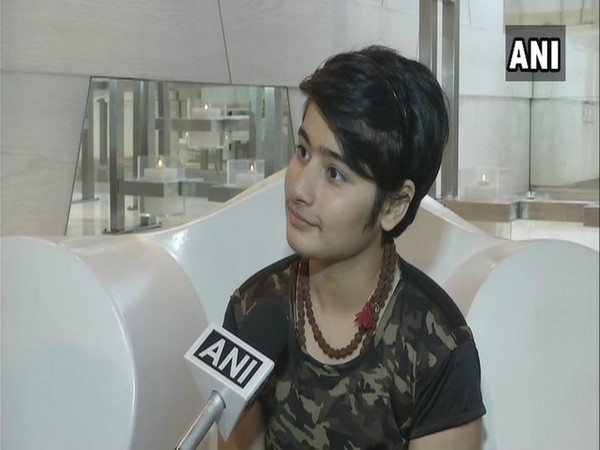 A 200 Year Cauvery Dispute Has Been Settled With An Increase In Karnataka’s Portion...