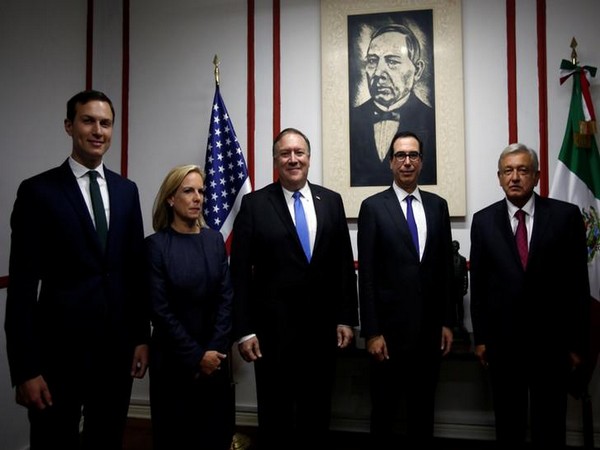 This is the first high-level meeting between the Trump administration and incoming leader Andres Manuel Lopez Obrador amid heightened tensions between the two neighbors, reports CNN.

According to the report, PeÃ±a Nieto said after meeting with the US State Secretary that he had “expressed his concern about the policy of separation of migrant families implemented by the United States government” and asked the US delegation “for the rapid reunification of the families separated at the border.”

“The Trump administration will continue to work closely with Pena Nieto – with the Pena Nieto administration across our broad range of shared agendas. This includes our economic relationship, border and security issues, and the common regional and global priorities that each of our two countries hold dear,” Pompeo said.

“Mexico is an important and vital partner for regional and global challenges. As just one example, we’re working together to help our partners in El Salvador, Guatemala, and Honduras reduce insecurity and violence, enhance their economic opportunity, and fight corruption in their countries. Progress in these areas will reduce the irregular migration that undermines the security of both the United States and Mexico,” he added.

The US state secretary noted that “Our meetings today reaffirmed that Mexico and the United States are neighbors, partners, and friends.”

His visit comes when bilateral ties between the US and Mexico have plunged significantly under the leadership of President Donald Trump, who campaigned on building a border wall and has repeatedly blamed Mexico for economic and social problems in the United States. 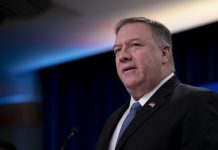