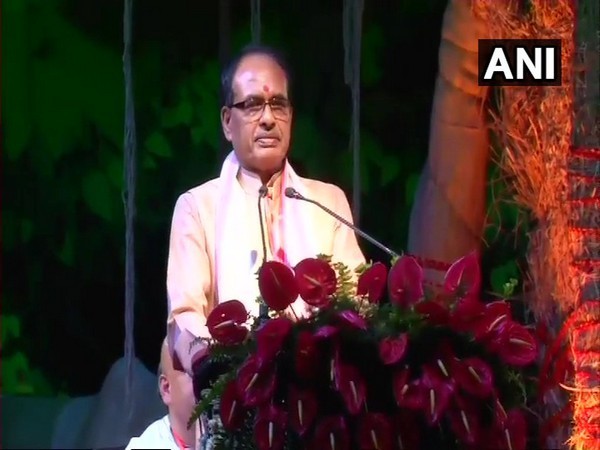 Madhya Pradesh Chief Minister Shivraj Singh Chouhan took a dig at Congress president Rahul Gandhi’s recent visit to Mandsaur to meet farmers and said that he does not even know how an onion grows.

“A ‘bhaiya’ (Gandhi) recently visited Mandsaur. He himself said I am ready to become prime minister. Who is making you PM? He hardly knows how a chilli grows, upward or downward, and has no idea whether onion grows above the ground or below,” Chouhan said while addressing a gathering.

Rahul had visited Mandsaur in Madhya Pradesh last month to pay homage to six persons who were killed in police firing during a farmers’ agitation last year.

The Chief Minister’s earlier on Saturday kicked off his “Jan Ashirwad Yatra” from Ujjain. The yatra was flagged off by Bharatiya Janata Party (BJP) national president Amit Shah.

Before starting his journey, Chouhan offered prayers at Ujjain’s famous Mahakaleshwar temple to seek blessings from the God.

During the yatra which will conclude on September 25, the chief minister is expected to address several rallies covering all the 230 Assembly segments in the state. The yatra is aimed at reaching and connecting with voters in all assembly segments of Madhya Pradesh before polls.

It is to be noted that the Assembly polls in Madhya Pradesh are due later this year.

While the BJP is eyeing fourth consecutive term in the state, the opposition Congress is making effort to regain power in the state after 15 years.

AMU Sedition Row: Governor of Jammu and Kashmir Discussed the Matter with the MHRD...