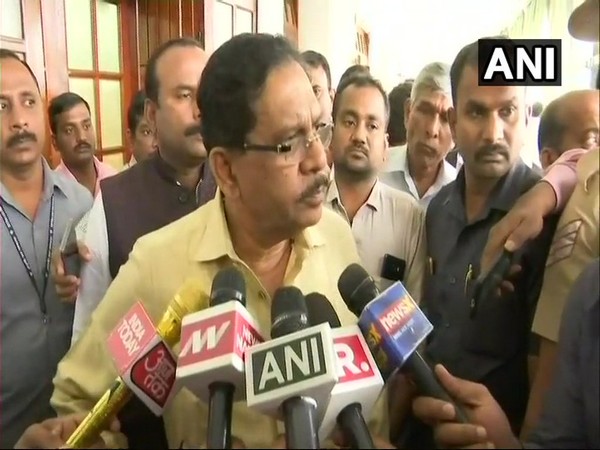 Deputy Chief Minister of Karnataka G. Parameshwara said so far 30 people have been arrested in the Bidar lynching case where one was lynched to death and two others were injured by a mob on suspicion of being child traffickers.

“I have instructed Director General to take serious action. People can’t take law in their hands. I’ve been told that the police has arrested 30 people. We’ll take action against those who were part of it,” Parameshwara said.

Mohammed Azam, a 32-year-old software engineer, was lynched to death on Friday.

The incident took place when Azam and his two friends, who hail from Hyderabad, were visiting their friend Mohammed Bashir in Mandikera village here.

The injured were Qatar nationals.

During their visit to the village, they went to sit by a lake where they offered chocolates to some students. The parents and the locals objected to it, realizing they didn’t belong from there.

As the men were trying to leave, villagers gathered in groups blocking the road and started assaulting them. During the attack, Azam died on spot.