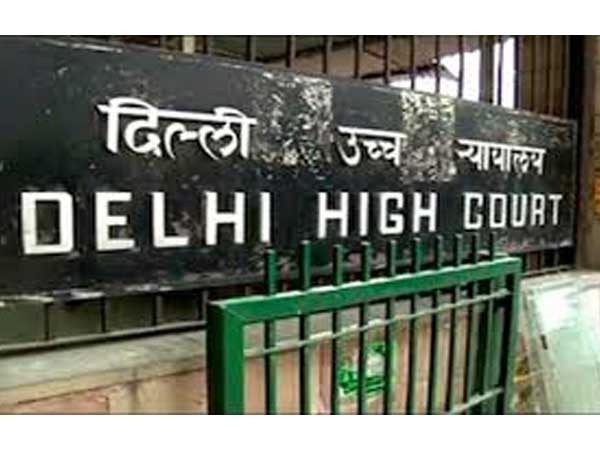 The Delhi High Court on Monday will hear the plea filed against Netflix and its web series ‘Sacred Games’ for allegedly defaming former prime minister Rajiv Gandhi in an episode.

The plea sought directions to ensure removal of the allegedly offensive scenes and remarks made directly or indirectly against the former Prime Minister or his family.

The plea alleged that the series, incorrectly depicts historical events of the country.

Speaking on the same, Rahul Gandhi on Saturday tweeted that a character on a fictional web series can’ change the fact that his “father lived and died in the service of India.”

“BJP/RSS believe the freedom of expression must be policed & controlled. I believe this freedom is a fundamental democratic right. My father lived and died in the service of India. The views of a character on a fictional web series can never change that. #SacredGames,” he tweeted.

The controversy over the web series started when a complaint was filed by Rajiv Sinha, a Congress member from West Bengal, alleging that the series was “misrepresenting facts during his (Rajiv Gandhi) regime”.