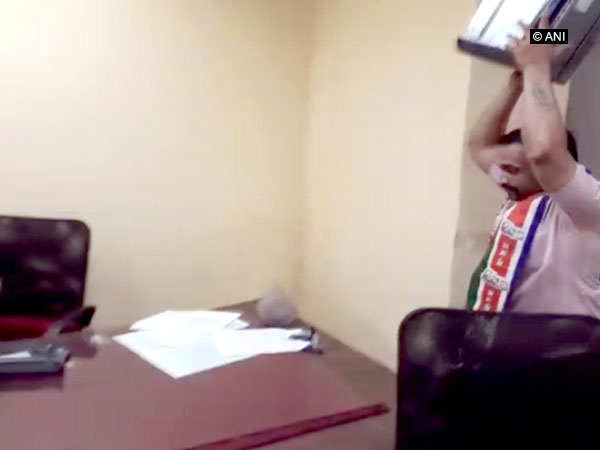 Workers of Maharashtra Navnirman Sena (MNS) on Monday vandalised a PWD office in Navi Mumbai over pothole-related deaths in the state.

In a video, the party workers can be seen throwing chairs and other objects here and there while no officer from PWD could be seen.

“I did not mean to hurt anyone’s sentiments. I had made a general statement,” Patil told media.

This comes after a man in Maharashtra’s Kalyan was crushed to death by a truck after he fell off his scooter that tripped on a pothole last week.

Following the accident, a local told ANI that due to bad condition of roads five people have lost their lives ever since the onset of the monsoon.

“Five people have died so far due to potholes in Kalyan. Municipal Corporation will not fill the potholes until an important person dies due to them,” said a local. 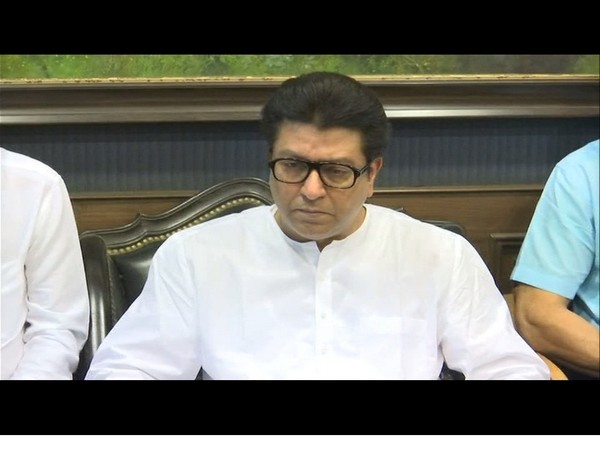 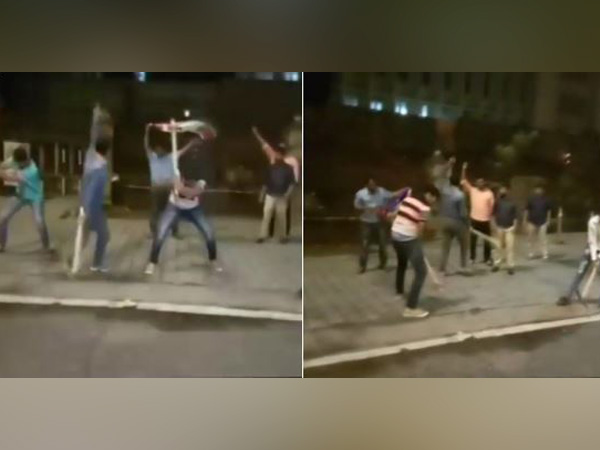 Protesting Against Potholes, MNS Workers dig up Road Outside Mantralaya 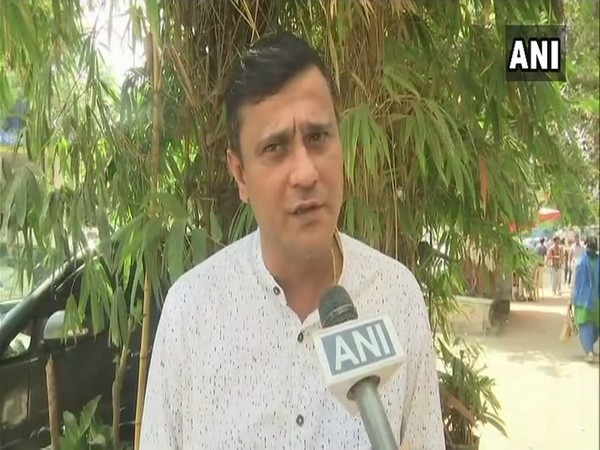