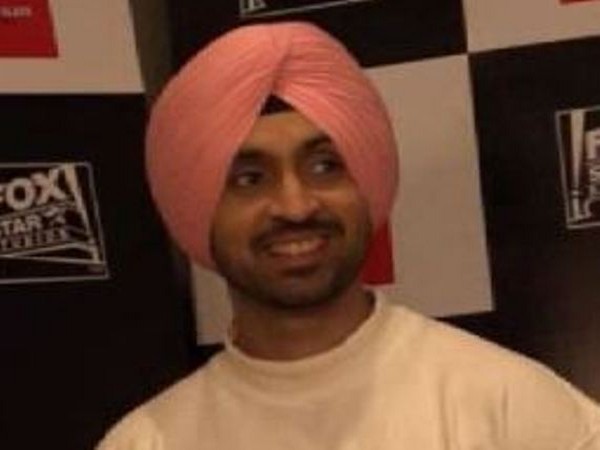 Bollywood singer-actor Diljit Dosanjh is all set to get his own wax statue at the Madame Tussauds museum in the national capital.

Taking to his Instagram account, the ‘Soorma’ star confirmed the news by posting a picture wherein a museum official can be seen taking his body measurement.

Dosanjh’s statue will be the latest addition at the Madame Tussauds in the national capital, as he is set to share the dais with a handful of sports icons. 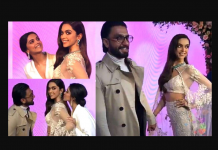 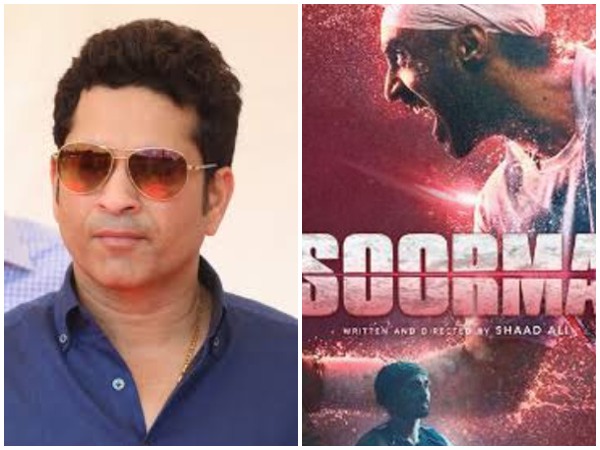 ‘Soorma’ is a Must Watch, Says Sachin Tendulkar 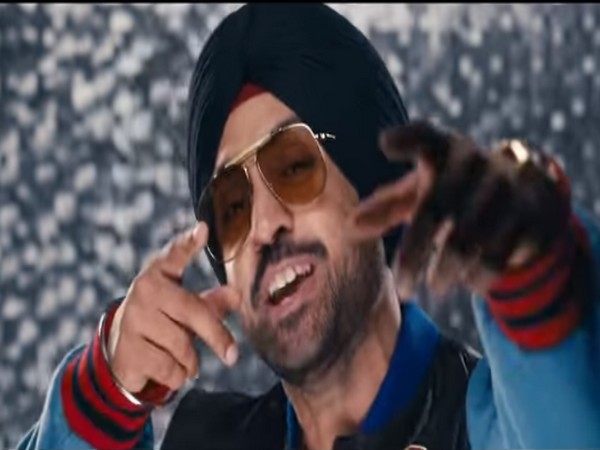 Wanted Criminal Injured in Encounter in UP