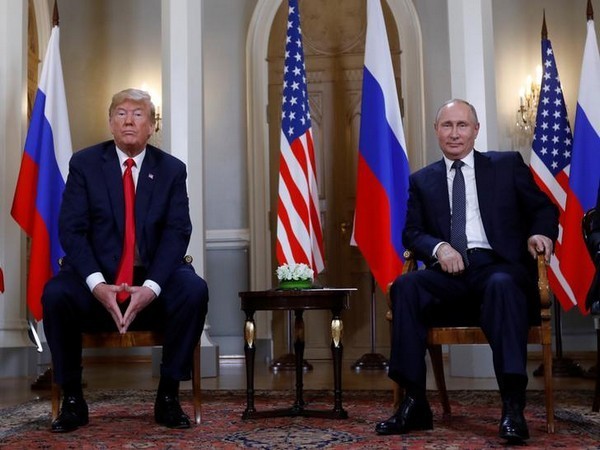 United States President Donald Trump, who faced fierce criticism for his comments during a recent joint press conference with Russian President Vladimir Putin in Helsinki, has insisted that he has “great confidence” in his people from the intelligence community.

“As I said today and many times before, “I have GREAT confidence in MY intelligence people.” However, I also recognize that in order to build a brighter future, we cannot exclusively focus on the past – as the world’s two largest nuclear powers, we must get along!,” Trump tweeted.

The tweet appeared to backtrack on what Trump had said hours earlier in the press conference with Putin.

The US President, during the press conference, had stated that he trusted Putin over the American intelligence community and his own appointees, he attacked the investigation from special counsel Robert Mueller that recently led to the indictments of 12 Russian intelligence officers for crimes related to the 2016 election

In a series of tweets, Trump is apparently justifying his summit with Putin.

In another tweet, he wrote, “A productive dialogue is not only good for the United States and good for Russia, but it is good for the world.”

Earlier, Trump had received massive backlash over his comments during the conference with Putin, with former Defense Secretary Chuck Hagel also saying that Trump has “failed America today.”

Meanwhile, former CIA Director John Brennan had said that Trump’s comments during the conference were “nothing short of treasonous.”

Trump endorsed Putin’s stance on Russia’s non-involvement in the 2016 US Presidential election, insisting that he ran a `clean campaign`.

“There was no collusion at all. Everybody knows it,” he had said.