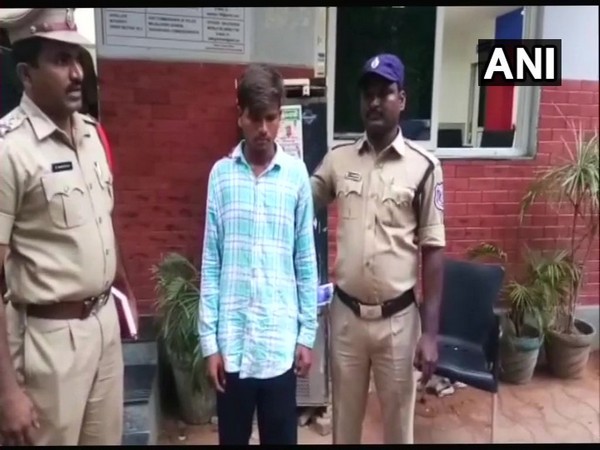 A 19-year-old youth has been arrested by the Hyderabad Police for murdering and burning the body of his 17-year-old friend from the neighbourhood allegedly for his smartphone.

According to ACP, Malkajgiri, the arrested youth who has been identified as G Prem Sagar picked the deceased D Prem from Uppal and took him to an isolated place in Adibatla where he attacked him with a stick before setting him ablaze.

Both accused and deceased were from the same locality.

“The accused after picking Prem took him to Adibatla by saying that he is taking him to a long drive on his motorcycle. After reaching there, the accused took the minor to a lone place and attacked him with a stick on his head, and when the boy fell unconscious the accused poured petrol on minor and set him ablaze. The minor has died on the spot,” the police said.

The police further said that they had registered a missing case after receiving a complaint from Prem’s family on July 14 and took up the investigation.

The police rounded up Sagar and during questioning, he admitted killing Prem after the latter’s refusal to give him his smartphone.

The accused has been sent to the judicial remand.

Is Trump Gearing up for a Trade war With Increased Tariffs on Metal Imports?