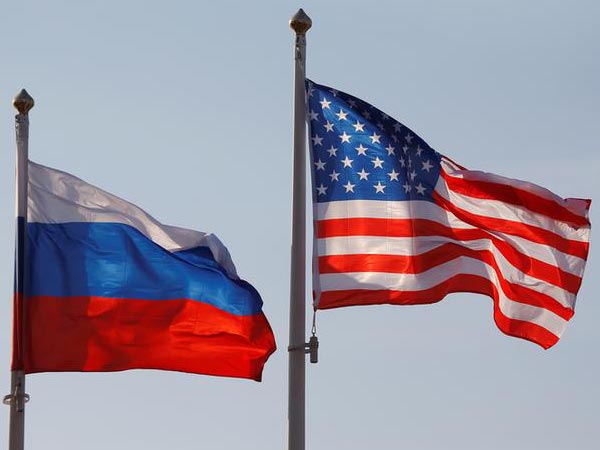 29-year-old Russian woman Mariia Butina has been arrested on the charges of conspiring to act as an agent of the Russian government, the US Department of Justice said on Monday.

Butina, a Russian gun rights advocate living in Washington, was developing ties with US citizens and infiltrating political groups including the National Rifle Association (NRA).

The announcement of her arrest comes hours after US President Donald Trump met with his Russian counterpart Vladimir Putin in Helsinki, Finland and barely days after special counsel Robert Mueller indicted 12 Russian intelligence officers in the 2016 hacking of the Democratic National Committee (DNC) and the Clinton presidential campaign.

“Butina worked at the direction of a high-level official in the Russian government who was previously a member of the legislature of the Russian Federation and later became a top official at the Russian Central Bank. This Russian official was sanctioned by the US Department of the Treasury, Office of Foreign Assets Control in April 2018,” Sputnik reported, citing the statement issued by the DOJ on Monday, as saying.

However, the report does not identify the Kremlin official.

It is pertinent to mention that charges do not stem out of the Mueller’s investigation.

The report also quoted FBI Special Agent Kevin Helson, as saying in a sworn statement that one of the goals which the Russian national was endeavouring to achieve was to “exploit personal connections with US person having influence in American politics in an effort to advance the interests of the Russian Federation.”

The next hearing is scheduled to take place on July 18.