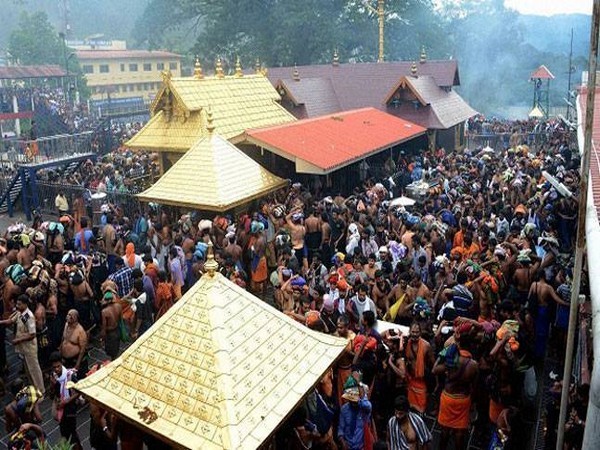 The Supreme Court will continue hearing the petition seeking the elimination of the ban imposed on the entry of a section of women to Kerala’s Sabarimala Temple, on Wednesday.

The top court had earlier referred the petition seeking the lifting of the ban on entry of women who are in their menstruating years to the temple, to a Constitution Bench on October 13 last year.

The court had been hearing a Public Interest Litigation (PIL) challenging the ban on entry of women into the hill temple, situated in the Pathanamthitta district.

As per norms prescribed by the temple board, women aged between 10 and 50 are prohibited from visiting the premises.

In January 2016, the court had questioned the ban, saying this could not be done under the Constitution.

In November the same year, the Kerala Government had told the Supreme Court that it was ready to allow women inside the sanctum sanctorum of the temple, a prominent pilgrimage site among Hindu devotees in the state of Kerala.