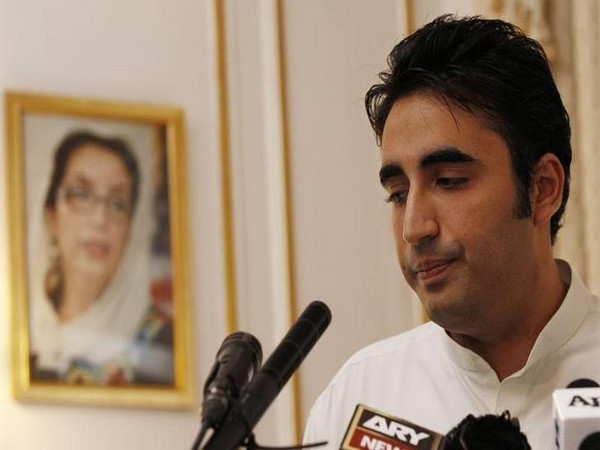 Pakistan Peoples Party (PPP) chairman Bilawal Bhutto Zardari, who is in Quetta to extend condolences to the family of slain Balochistan Awami Party (BAP) leader Siraj Raisani, underscored that security should be the top priority of the caretaker government.

“Security should be the top priority of the caretaker government. We were told that terrorism has been eliminated but terror attacks are occurring before polls. The upcoming polls are being contested in an environment of fear,” Geo TV quoted Bilawal Bhutto, as saying while addressing media in Quetta.

Refusing to comment on politics as he was here to extend his condolences, the Bhutto scion assured, “The nation will defeat terrorists through the power of their vote on July 25.

According to the report, the PPP chairman met Raisani’s son, Jamal Raisani, at Sarawan House and extended condolences.

At least 140 people, including Siraj Raisani, were killed in a blast that targeted his convoy in Mastung in Balochistan province on Friday.

Pakistan, which is slated to hold general elections on July 25, has witnessed a series of terror attacks, targeting the political parties and their supporters in the country. 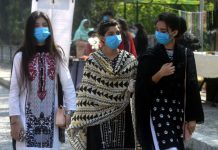 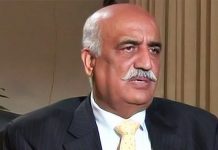 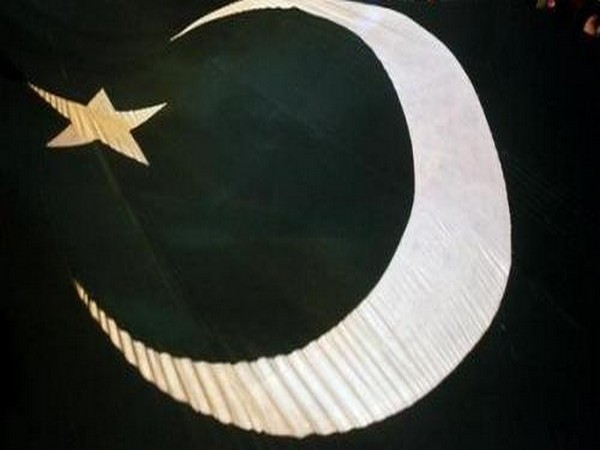