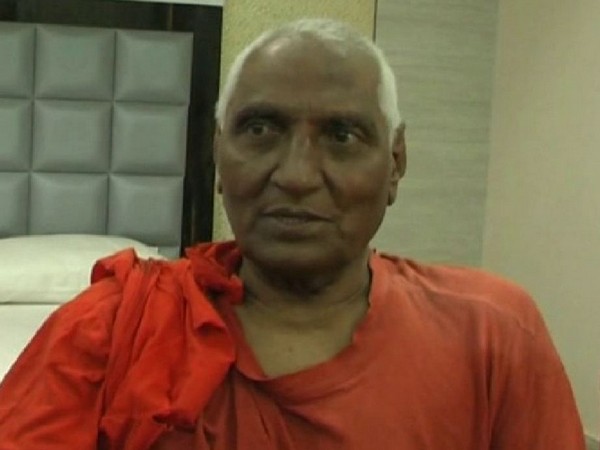 Agnivesh was in Jharkhand’s Pakur to attend an event and was in his hotel when a mob of the ABVP and Yuva Morcha workers surrounded him.

The workers were protesting against Agnivesh and were raising slogans like, “Agnivesh Go Back!!”

Reacting to the incident, Agnivesh said that there was no police personnel present outside the hotel and that he wanted to establish a dialogue with the mob. However as soon as he stepped out of the hotel, he claimed that the mob began thrashing him.

“There was no police personnel present there. Even when I repeatedly called the Superintendent of Police and the District Magistrate, they didn’t turn up. I told the mob that there was no need to protest, they can come in and talk. No one came in at that time. When I left the hotel they suddenly attacked and hurled abuses at me, “he said.

He also urged the authorities to nab the culprits and take action against them.

However, the Jharkhand wing of the BJP condemned the action and said that the people involved in the incident were not workers of the party.

“They weren’t workers of our party. We condemn this but his track record is such that this reaction doesn’t come as surprise. Pakur has recently been in news for religious conversion,” said Jharkhand BJP spokesperson, P. Sahdeo.

On a related note, Jharkhand Chief Minister Raghubar Das has ordered a probe into the matter.