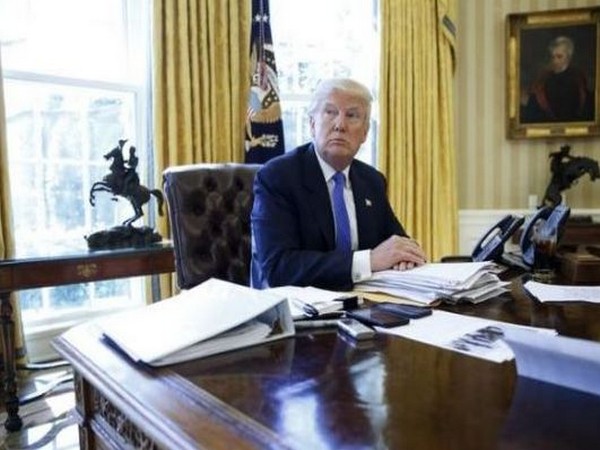 The United States is considering to join the direct talks with Taliban, in an attempt to end the 17 year-long war in Afghanistan.

The possibility of the talks between Washington and the Taliban is in the early stage, said the U.S. and Afghan officials to the Washington Post.

“There is renewed attention . . . but no clear negotiating strategy [and] no personnel to carry out real talks,” said a U.S. official.

The Taliban has always maintained that they first want to discuss peace with the United States only, which toppled their regime in Afghanistan in 2001.

However, the United States always instead on Afghanistan Government participation in the same.

The negotiation with the Taliban is being considered as the current Afghanistan strategy, approved by the United States President Donald Trump last summer and the U.S. troops deployed in the region have not been enough to break the conflict.

“I read this as a very positive development,” said Johnny Walsh, a senior expert at the U.S. Institute of Peace and former lead adviser at the State Department on the Afghan peace process.

“I think the administration is trying to take away, one by one, the Taliban’s excuses for not talking,” he added.