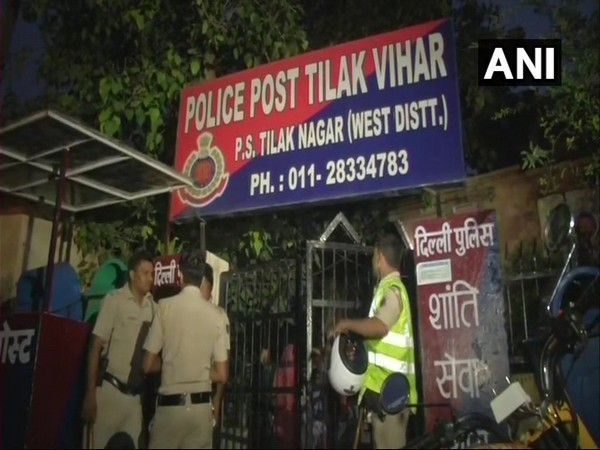 Delhi Commission for Women has issued a notice to Delhi Police over the suicide of a minor girl inside Tilak Vihar police station here on Saturday night.

On July 15, a minor girl hanged herself inside the police station following feuds between her family and her neighbour’s family.

According to the deceased’s mother, their neighbours abducted the girl in an effort to pressurise her into marrying their son. After that, the girl came to the police station late at night and refused to go home.

“There was a dispute between the girl’s family and their neighbours. Following this, both the families were called to the police station. A quarrel broke out between the two families at the police station. They were planning to send the girl to Nari Niketan because she refused to go home. Meanwhile, the girl went to the next room and hanged herself,” Deputy Commissioner of police (West) Vijay Kumar told media.

Meanwhile, DCW has sought the following information about the case – reasons for the presence of the girl in the police station late at night, name of the officer responsible for this lapse and action taken against him, copy of FIR in the matter, CCTV footage of police station, details of officers on duty at the time of incident etc.

DCW has asked Delhi Police to submit the report till July 20.