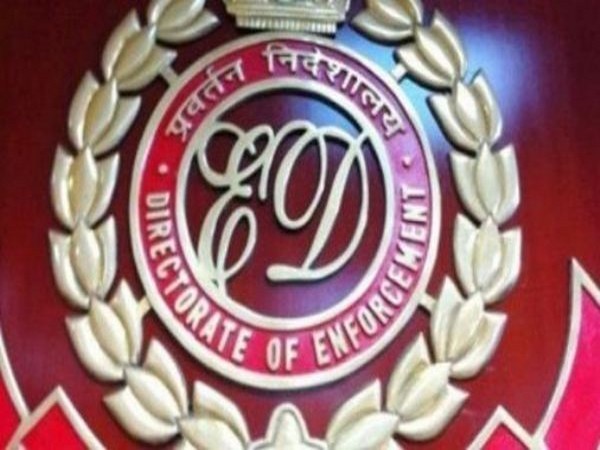 The Enforcement Directorate on Wednesday filed a supplementary chargesheet in the AgustaWestland bribery case in the Patiala House court.

The chargesheet will be taken up for consideration on July 20.

The chargesheet has been filed against former Air Force chief SP Tyagi and his two cousins, lawyer Gautam Khaitan, Italian middlemen Carlo Gerosa and Guido Haschke, Finmeccanica, the parent company of Agusta Westland, among others.

On September 1 last year, The Central Bureau of Investigation (CBI) had filed a chargesheet against retired Tyagi, former Air Marshal J. S. Gujral, and ten others in the case.

According to the case filed by the ED, UK-based AgustaWestland International Limited had paid 58 million Euros as kickbacks through Tunisia-based Gordian Services Sarl and IDS Sarl.

These companies syphoned off the money in the name of consultancy contracts to Interstellar Technologies Ltd and others and these funds were further transferred to Dubai-based UHY Saxena and Matrix Holdings Ltd in Dubai.

Shivani Saxena, an active director of UHY Saxena in under the provisions of the Prevention of Money Laundering Act (PMLA) and is currently in judicial custody.

The ED’s case is that UHY Saxena and Matrix Holdings were the ones through whom the proceeds of the crime were routed and further layered and integrated into buying the immovable properties/shares among others.