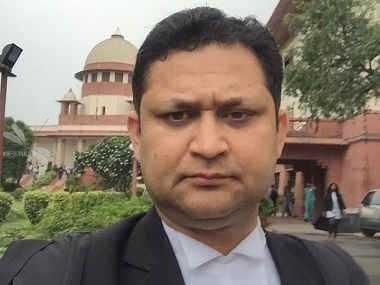 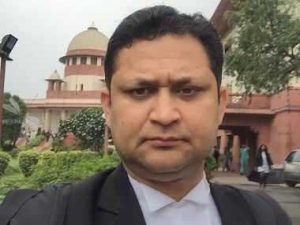 The defense lawyer of the accused in the Kathua Gang rape and murder case Aseem Sawhney, was appointed as the Additional Advocate General on Wednesday. Talking to media persons, Sawhney said that he was withdrawing from the Kathua case since he has joined the government service.

Sawhney was the counsel of the main accused in the Kathua rape and murder case, and his appointment as the Additional Advocate General by Governor Narinder Nath Vohra has led to a backlash in the Valley. Peopleâ€™s Democratic Party (PDP), which was in power until last month, urged the Governor to reconsider the appointment of Sawhney.PDP Chief Spokesperson Rafi Ahmad Mir said that it was a decision that raises eyebrows and was capable of thwarting justice by having far-reaching ripple effects.

Mir urged the Governor to review the decision so as to ensure that the ongoing legal process remains unaffected, stating that the Kathua rape and murder incident was the most brutal and inhumane incident in recent history, which shook the conscience of the world.
He said that there is an imperative need to protect the interests of the victim and also to ensure that justice was delivered to the deceased girl without causing any conflicting decision from the State government. Former chief minister Mehbooba Mufti tweeted that rewarding those who defend alleged murderers and rapists was a shocking violation of the spirit of justice.

The Department of Law issued a notification on Tuesday naming 16 advocates for the posts of additional advocates general, deputy advocates general and government advocates.
Sawhney, whose name figures at seven on the government list, has also served as the Deputy Advocate General in the Jammu and Kashmir High Court.

With Drop in Militancy, Volunteers Revive age-old Ramzan Practice in Jammu and Kashmir

Not Kidnapped Says Police, UP Woman to be Produced before SC