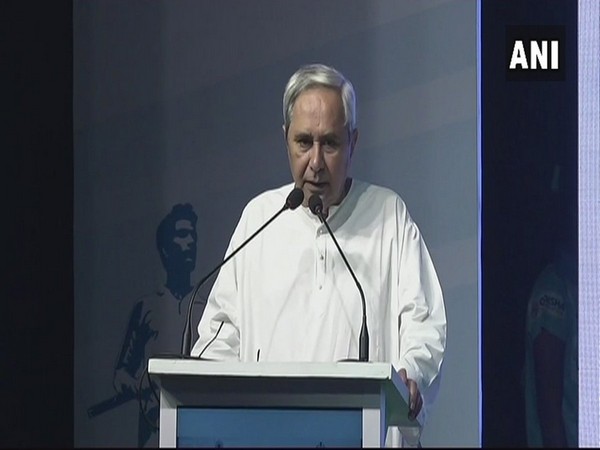 The Biju Janata Dal (BJD) is likely to abstain from no-confidence motion voting, moved by the TDP against Narendra Modi-led Central government, a party source said on Thursday.

Although, the party has issued a whip for its MPs directing them to be present in the Lok Sabha tomorrow.

However, the Odisha’s ruling party has not taken the final call in this regard.

“Final decision will be taken by Chief Minister Naveen Patnaik on no-confidence motion. Final decision has not been taken by BJD,” the source told media.

The BJD has 20 members in the Lok Sabha and eight MPs in the Rajya Sabha.

On the first day of the Monsoon Session of the Parliament on Wednesday, Lok Sabha Speaker Sumitra Mahajan accepted TDP’s no-confidence motion and scheduled it for discussion on Friday.

The discussion and voting on the motion will take place on July 20 in Lok Sabha, and on July 23 in Rajya Sabha.