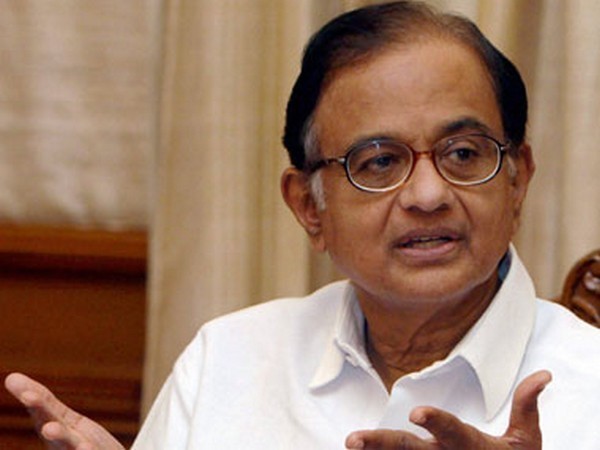 Former finance minister P Chidambaram on Thursday claimed that the Central Bureau of Investigation (CBI) was pressured to file a chargesheet in the Aircel-Maxis case to support a “preposterous allegation” against him.

“CBI has been pressured to file a charge sheet to support a preposterous allegation against me and officers with a sterling reputation. The case is now before the Hon’ble Court and it will be contested vigorously. I shall make no more public comment,” he tweeted.

The tweet came hours after the CBI, in its fresh chargesheet, named 18 accused, including Chidambaram, his son, Karti, and select government officials (serving and retired).

In its new chargesheet, the investigative agency said that two sets of money trails were discovered regarding Foreign Investment Promotion Board (FIPB) clearance.

Meanwhile, Congress leader Kapil Sibal said, “What do you expect from this government and the CBI. It’ll meet the same fate as other chargesheets of the CBI. Remember what happened to the 2G case, it all resulted in acquittement. Same thing will happen here.”

The Aircel-Maxis deal case, which emerged out of 2G spectrum cases, pertains to a grant by the FIPB to firm M/S Global Communication Holding Services Ltd for investment in Aircel.

Karti was arrested on February 28 at the Chennai airport upon his return from the United Kingdom, for his alleged role in the case.

Indian-American Businessman Condemns Detention of Sikhs in US