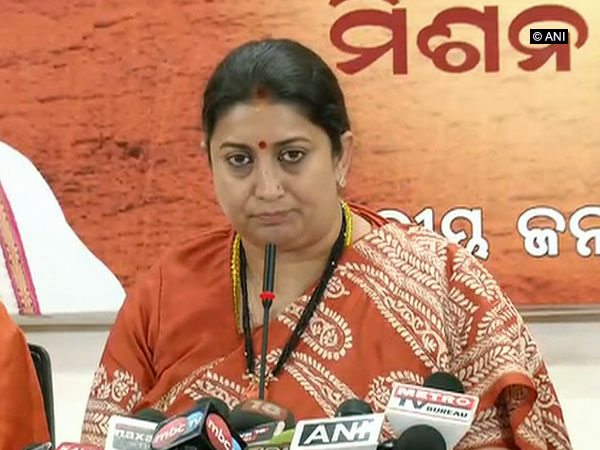 Union Minister of Textiles Smriti Irani on Thursday demanded a trial in a case pertaining to a derogatory remark by Mumbai Congress president Sanjay Nirupam during a TV debate in 2012.

Following the incident in 2012, Irani had filed a defamation case against Nirupam.

Earlier today, both were present in Delhi’s Patiala House Court for the hearings of defamation cases filed by both against each other.

During the hearing, Irani told the court that she was neither ready to settle the dispute nor agreed to apologise.

“I want a trial in the case. Nirupam made a defamatory remark first. There is no question of an apology,” Irani said.

She further alleged that Nirupam again made a derogatory remark against her in the court by saying “iss aurat ko Supreme Court jaane ka shauk hai” (this lady is fond of going to Supreme Court).

A complaint was also filed by Nirupam against Irani after some remarks were made by her.

Meanwhile, Nirupam’s lawyer said, “apology has to be from both sides to settle the case to which Smriti refused.”

The hearings in the court will be carried tomorrow.

In 2012, Nirupam had passed a snide remark on Irani during a debate on a news channel.

“You used to charge money to perform dance shows on television, and now you have become an election analyst,” Nirupam had told Irani. 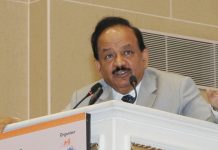 Health and WCD ministries to work for women, children welfare 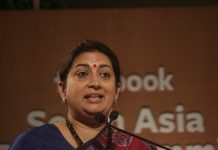 Smriti attacks Rahul, says he must be punished for ‘Rape in India’ remark

Immunotherapy With “Dendritic Cells”, a Game Changer for Cancer Patients