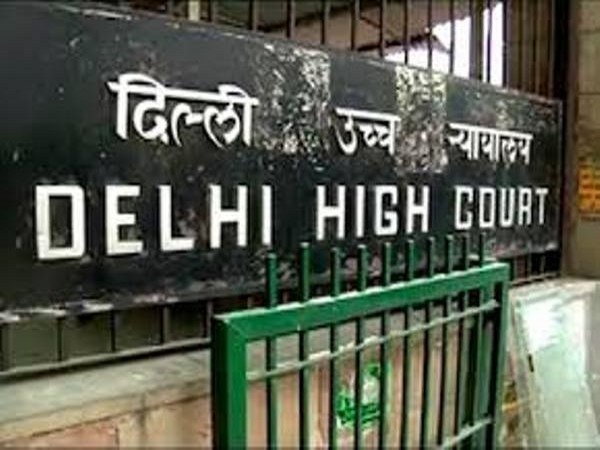 The Delhi High Court on Friday issued a notice to the city police on complainant’s plea seeking Central Bureau of Investigation (CBI) probe against the self-styled godman Daati Maharaj in connection with a rape case.

The court will hear the matter next on August 30.

Earlier on July 6, the Delhi High Court pulled up the city police and questioned as to why Daati Maharaj has not been arrested yet.

The court asked, “It has been over a month, why has the accused not been arrested yet?”.

The court also directed the Deputy Commissioner of Police (DCP), Crime branch, to monitor the investigation and file a status or progress report before the Court every week.

On June 21, the Delhi Commission for Women (DCW), in a letter to the Delhi Police, had also raised questions regarding the delay in the arrest of Daati Maharaj. They also enquired about the failure to send a report of the action taken in the matter within the stipulated time frame.

Daati Maharaj, accused of raping a disciple inside Shani Dham two years ago, has been booked under Sections 376, 377, 354 and 34 of the Indian Penal Code (IPC).

The victim had stated that she was also allegedly raped at Gurukul Ashwasan in Rajasthan’s Bal Gram, adding that she did not file a complaint earlier as she felt intimidated by the self-styled godman.

On June 19, Daati Maharaj went to the Delhi Police Crime Branch in connection with the case.