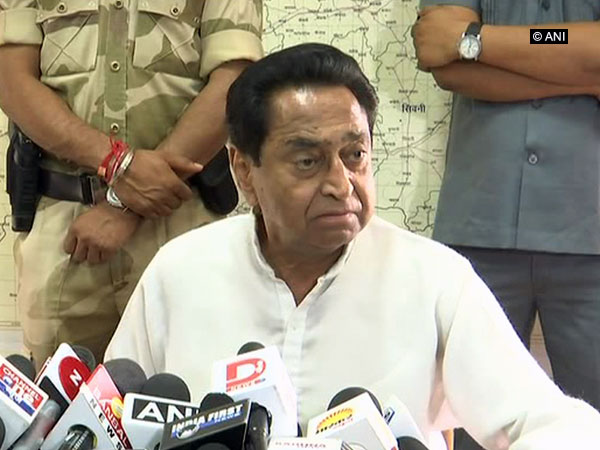 Nath, who was elected as the president of Madhya Pradesh Congress Committee in May, said that his priority is Madhya Pradesh and not no-confidence motion.

Speaking to the media, Nath, a nine-time Lok Sabha Congress MP said, “For me, Madhya Pradesh is a priority, I have seen a number of no-confidence motions in last 38 years.”

A discussion on the no-confidence motion, moved by the Telegu Desam Party on July 18 against Prime Minister Narendra Modi-led National Democratic Alliance government is underway in Lok Sabha.

Ahead of the discussion, the Biju Janta Dal members walked out of the house alleging that neither the previous Congress rule nor the BJP-led Government have done justice to the people of Odisha.

Meanwhile, the Shiv Sena has decided to abstain from the voting.