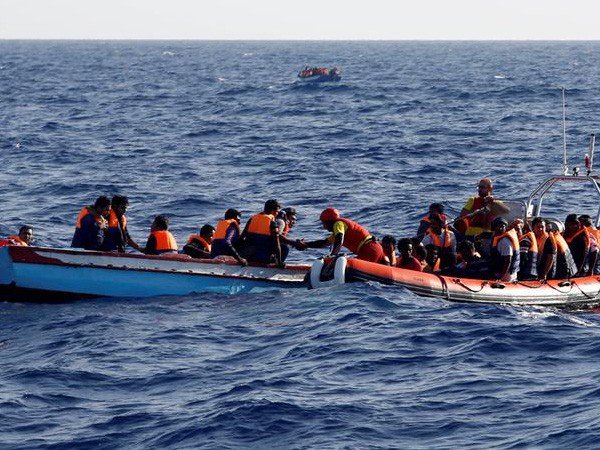 The Libyan navy on Thursday said that it has rescued at least 156 undocumented migrants from the country’s northwestern coast.

In a statement, the navy said that the migrants were rescued around 40 km off the coast of Khoms city, situated east of the Libyan capital Tripoli, Anadolu News Agency reported.

Libya’s northwestern coast has been a hub for migrants illegally travelling to Europe, since the fall of dictator Muammar Gaddafi in 2011, as per the report.

Libya is considered a major transit point for the migrants to seek a new life in European countries, especially Italy.

In recent years, hundreds of thousands of migrants from sub-Saharan Africa have been rescued from the Mediterranean Sea. They seek to reach Europe to escape armed conflicts in their respective countries and earn a livelihood.

Europe is experiencing a major influx of migrants who have been trying to cross the continent, mostly through illegal means, since the beginning of the Syrian Civil War in 2011 and the spate in the violence caused by the terrorist group, the Islamic State (IS) in Iraq and Syria.