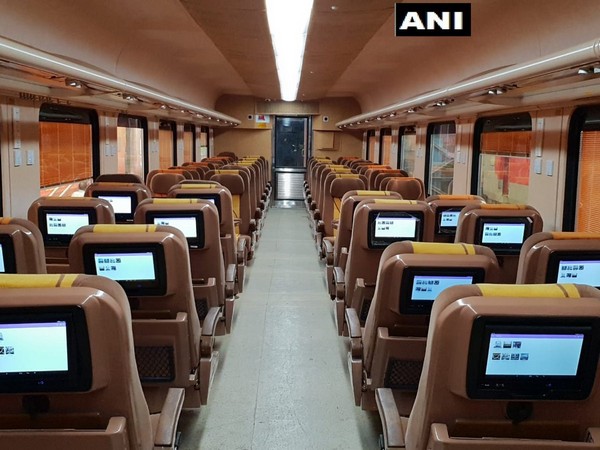 The Indian Railways is all set to roll out its revamped Tejas Express, which will either run between New Delhi to Chandigarh or the national capital’s Anand Vihar to Lucknow.

The old blue colour scheme of the train has been replaced with saffron, yellow and brown colours. CCTVs have also been installed in every coach.

Earlier, the Narendra Modi-led government had announced that the train would run on three railway routes. In May last year, the express first started running between Mumbai and Goa.

The new makeover includes vinyl wrapping. While sensors have been installed to trigger immediate fire alert, there will also be on-demand entertainment on LED screens in the train.

WiFi facility will be available onboard, along with comfortable seats for the passengers.

Apart from this, automatic curtains have been installed on the windows of the train coaches. The speciality about the curtains is that they are fitted between the two glasses of the window. With the help of a button, it can be raised to up as well as down.

There are also automatic interconnecting doors, something which will provide convenience to the passengers to move from one coach to the other. 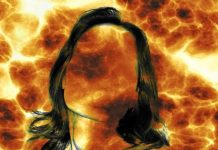