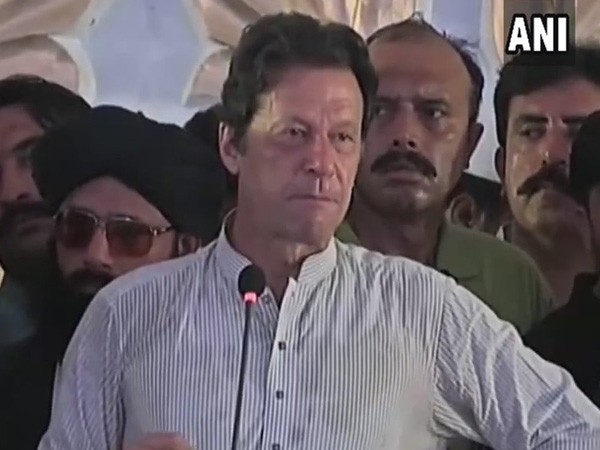 Addressing the media here, Khan said, “Asif Ali Zardari got properties through a huge wealth of money. Nawaz Sharif also amassed crores of money. And since these two were there, they colluded to destroy Pakistan. And you can see the condition of the country in the last 10 years.”

The former cricketer-turned-politician asserted that the country’s economy was weakened due to collusion politics.

Taking a dig at the Pakistan Muslim League-Nawaz (PML-N) and Pakistan People’s Party (PPP), Imran added, “Those party leaders cannot stand by for Pakistan through thick and thin. If you see their inflated bank balance and medical costs, they will never respect the country. Development has come to a complete halt under the duo.”

Furthermore, he called the Tajik community to support the PTI in the next week’s Pakistan general elections.

It should be noted that a sizeable Tajik community resides in parts of north-western Pakistan, such as in Gilgit-Baltistan and Khyber Pakhtunkhwa.

Earlier, while addressing a rally at his NA-132 seat in Lahore, Khan had taken on Sharif’s PML-N government and the erstwhile Zardari’s PPP government for not addressing the economic problems of the country.

“So far, I came to hear that the PML-N has an experienced team and will improve the condition of the economy. During the last month, depreciation of rupee added to the debt burden. Deposits in banks fell by 20 percent. Economy, manufacturing and the institutions have been destroyed,” he was quoted by Dunyanews as saying.

“Earlier, it happened in Zardari’s era and now PML-N has further weakened the economy. A downfall of every institution in the country entailed feeble economy,” he implied.

The political scene in Pakistan is heating up in the run-up to the elections, which is scheduled to be held on July 25. 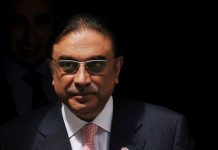 JD (U) to go Solo in Select Seats of Rajasthan, MP

Telangana gets permission for plasma therapy on Covid-19 patients