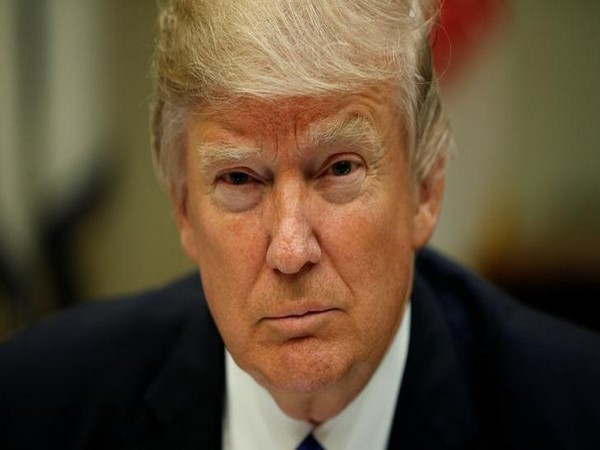 Taking to her Twitter handle, White House Press Secretary Sarah Huckabee Sanders said the discussions to invite Putin to the US are already underway.

“In Helsinki, @POTUS agreed to ongoing working level dialogue between the two security council staffs. President Trump asked @Ambjohnbolton to invite President Putin to Washington in the fall and those discussions are already underway,” Sanders wrote on the micro-blogging site.

Trump touched off a major political controversy following his comments on the alleged meddling of the 2016 US presidential election by Russia at his joint press conference with Putin in Helsinki.

Earlier on Monday, Trump had endorsed Putin’s stance on Russia’s non-involvement in the 2016 US presidential election, insisting that he ran a clean campaign.

Addressing a joint press conference with his Russian counterpart at the Presidential Palace in Helsinki after their summit, Trump had said that there was “zero collusion” and that he ran a “clean campaign.”

The US President had also mentioned that Special Counsel Robert Mueller’s investigation into Russian meddling in the 2016 campaign was “a disaster for our country,” while also saying that it had negatively impacted US-Russia relations. However, on Tuesday, Trump claimed that he misspoke on the issue.

Taking a complete U-turn on election meddling, Trump on Wednesday blamed Putin for Moscow’s alleged attempts in interfering in the 2016 election.

In a CBS interview with anchor Jeff Glor, the US President had said that he held Putin “personally responsible” for the election interference.