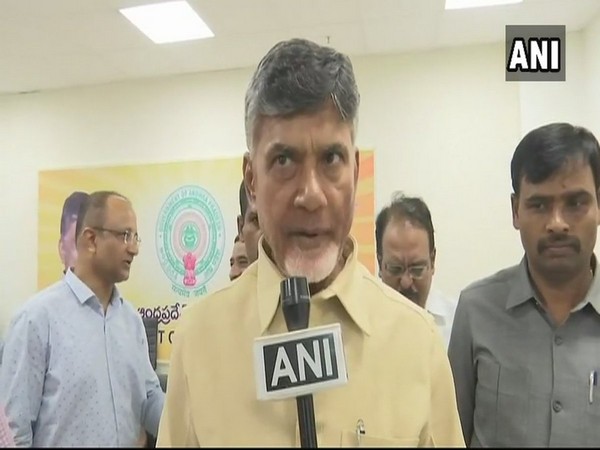 Naidu, who will be travelling to New Delhi later today, said that he would address the nation about the current situation of the state.

“Sentiments of 5 crore people of Andhra Pradesh are hurt. I’m coming to Delhi on July 21. I want to tell the nation what is being done to the state. BJP has betrayed us yet again and that’s unfortunate,” said Chandrababu Naidu while speaking to ANI.

Meanwhile, another Telugu Desam Party MP Jayadev Galla said that the Prime Minister is tying up with the rivals to weaken the state.

“For him (PM) to say that we are doing something for political gain it is ridiculous. He is tying up with our rivals while he is still in alliance with us and trying to weaken by starving our state (Andhra Pradesh) of funds,” Jayadev Galla told media.

On the other hand, another TDP MP K Srinivas said that their party was successful in showcasing the Prime Minister’s failures.

“It is not about majority, it is about morality. Morality won today. We wanted to showcase the failures of PM and his govt. You take unemployment, farmers distress, economic slowdown and more. He has failed on every aspect and lost the trust of people of the country,” said K. Srinivas.

The government had a comfortable majority of 325 votes in its favour, who voted against the No Confidence Motion in contrast to 126 votes by the Opposition parties out of total 451 Members of Parliament present in the Lok Sabha.

The NDA’s massive victory came after an 11-hour debate, followed by a 90-minute reply by the Prime Minister, during which he listed out the achievements of his government and underlined the failures of the Congress and its allies during their previous terms.

This was also the first major unity strength of the Opposition parties that are planning to come together for `Grand Alliance` hoping to fight the BJP in the 2019 general elections.

Earlier on July 15, Naidu wrote letters to non-BJP, non-Congress parties’ presidents and Parliamentary party leaders seeking support on a No-Confidence Motion against the Centre in the upcoming monsoon session of Parliament over the demand for special category status to Andhra Pradesh.

The TDP had earlier made six-subgroups of the party leaders, who would meet and handover Naidu’s letter and a booklet explaining the injustice done to the state and seek support.