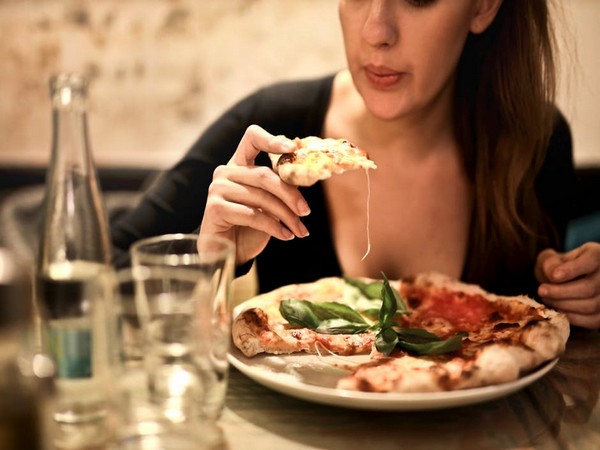 If you can’t resist eating an entire bag of chips or candy, blame it on your brain!

In a study with children, researchers found that when certain regions of the brain reacted more strongly to being rewarded with food than being rewarded with money, those children were more likely to overeat, even when the child wasn’t hungry and regardless of if they were overweight or not.

Shana Adise, lead author of the study said the results give insight into why some people may be more prone to overeating than others. The findings may also give clues on how to help prevent obesity at a younger age.

“If we can learn more about how the brain responds to food and how that relates to what you eat, maybe we can learn how to change those responses and behavior,” Adise said.

“This also makes children an interesting population to work with, because if we can stop overeating and obesity at an earlier age, that could be really beneficial.”

“We know very little about the mechanisms that contribute to overeating,” Adise said. “The scientific community has developed theories that may explain overeating, but whether or not they actually relate to food intake hadn’t yet been evaluated. So we wanted to go into the lab and test whether a greater brain response to anticipating and winning food, compared to money, was related to overeating.”

For the study, 59 children between the ages of 7 and 11 years old made four visits to the Penn State’s Children’s Eating Behavior Laboratory.

During the first three visits, the children were given meals designed to measure how they eat in a variety of different situations, such as a typical meal when they’re hungry versus snacks when they’re not hungry. How much the children ate at each meal was determined by weighing the plates before and after the meals.

On their fourth visit, the children had fMRI scans as they played several rounds of a game in which they guessed if a computer-generated number would be higher or lower than five. They were then told that if they were right, they would win either money, candy or a book, before it was revealed if they were correct or not.

The researchers found that when various regions of the brain reacted more to anticipating or winning food compared to money, those children were more likely to overeat.

“We also found that the brain’s response to food compared to money was related to overeating regardless of how much the child weighed,” Adise said. “Specifically, we saw that increased brain responses in areas of the brain related to cognitive control and self control when the children received food compared to money were associated with overeating.”

Adise added that this is important because it suggests there may be a way to identify brain responses that can predict the development of obesity in the future.

The findings appear in the journal Appetite. 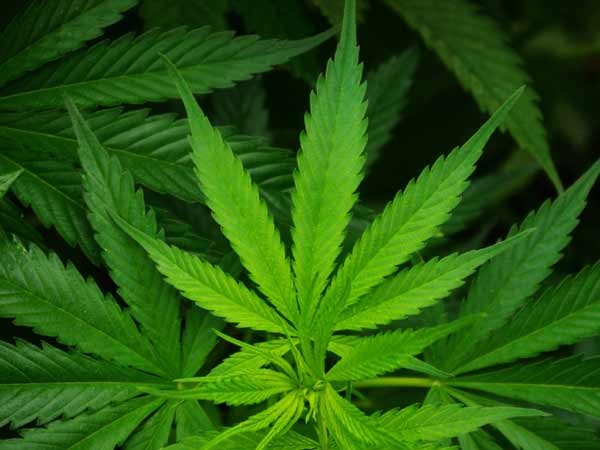 Here’s how Cannabis Harms the Brain 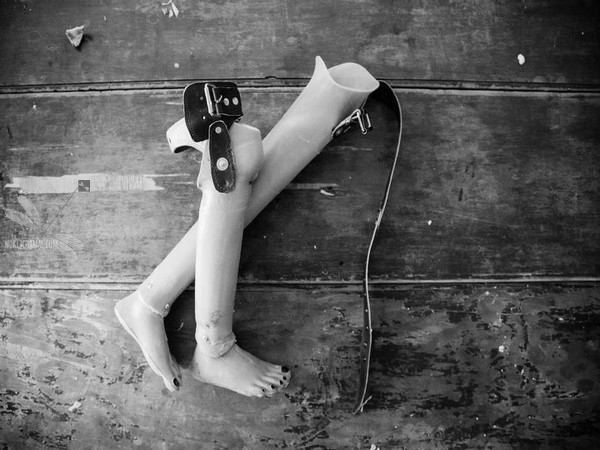