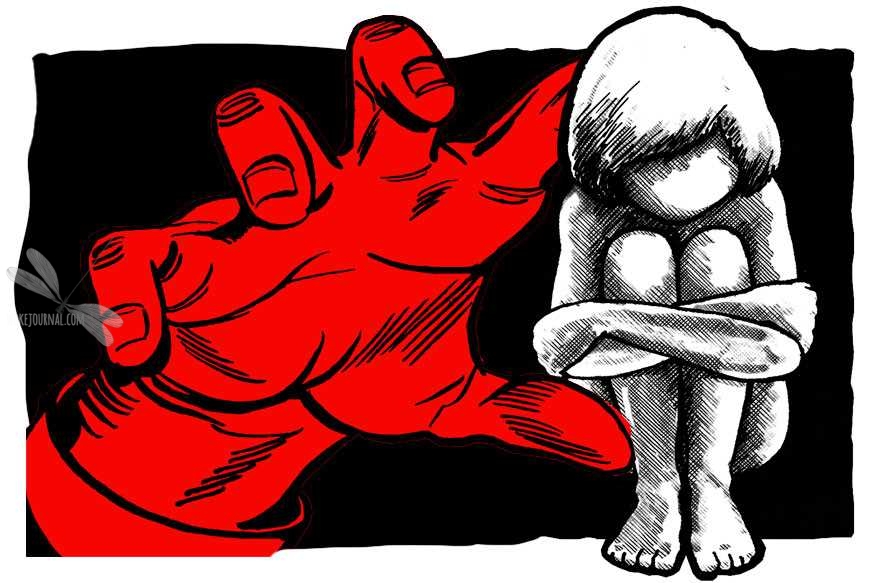 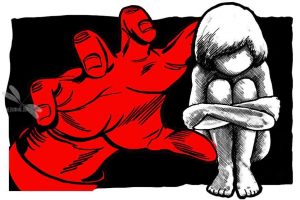 The Jammu and Kashmir High Court, on Friday, issued a notice to the Director General of Police (S P Vaid) and others for dismissing one of the accused in the Kathua-rape-and-murder case . The court sought reply from the DGP and others (respondents) within two weeks.

The accused, Tilak Raj, a constable, was first placed under suspension on March 8, 2018, after his involvement in the brutal rape and murder case of the eight year old girl of Rassana (Kathua) came to the force.

The Crime Branch (CB) of Jammu and Kashmir who were investigating the case found Constable Tilak Raj responsible for destroying evidence in addition to negligence of duty. In the aftermath, the accused was later dismissed from the police service on April 17, 2018. Defense lawyer of the accused AK Sawhney, who was recently appointed as Additional advocate general by Jammu and Kashmir Government, filed a writ petition in the Jammu and Kashmir High Court, Jammu Wing, challenging his dismissal order. After hearing the defence lawyer AK Sawhney,Â Justice MK Hanjura of Jammu and Kashmir High Court, Jammu Wing issued the notice to DGP and others to file a reply within two weeks stating why the dismissal order should not be quashed.

In the writ petition, the defence lawyer submitted, he stated thatÂ the dismissal of the accused from services is against the Principle of Natural Justice and was discriminatory.