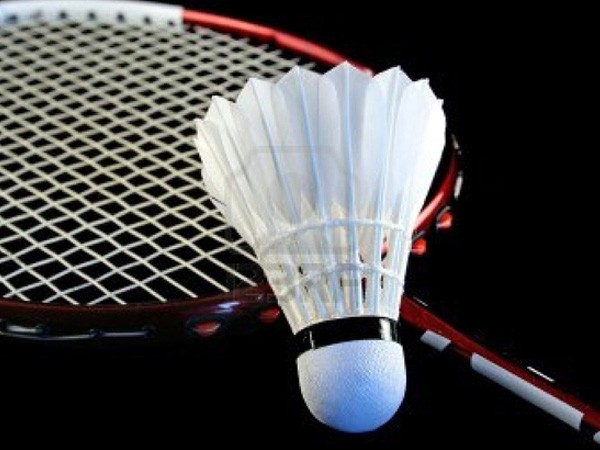 The defending champions retained the title after thrashing their Indian counterpart S. Vaibhav and Prakash Raj 21-12, 22-12 in the final match.

Indian shuttler Sree Krishna Priya had to settle for silver after losing to Russia’s Ksenia Polikaprova in a thrilling final of the women’s singles event.