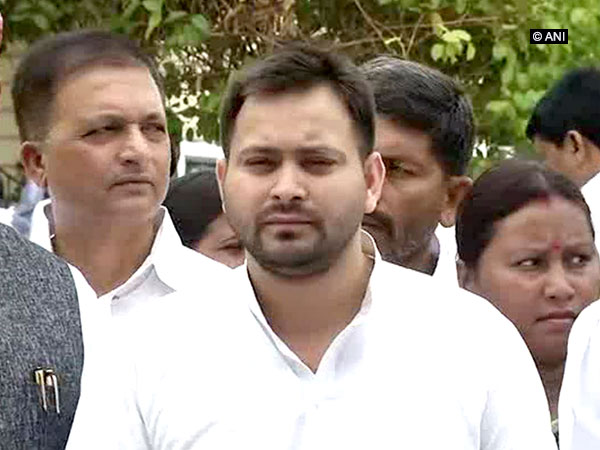 Demanding an inquiry by Central Bureau of Investigation in the Muzaffarpur shelter home rapes, the Rashtriya Janata Dal (RJD) on Monday alleged that the owner of the home is a close aide of Bihar Chief Minister Nitish Kumar.

“Owner of the NGO that runs the shelter home is close to Chief Minister Nitish Kumar and had even campaigned for him in elections. A proper investigation is must in the case,” said RJD leader Tejashwi Yadav.

Sexual exploitation of more than 40 girls at a shelter home, run by the state’s Social Welfare Department, was uncovered more than a month ago during its audit by a Mumbai-based social science institute.

Meanwhile, the minister in Nitish Kumar’s cabinet, Mangal Pandey, assured proper investigation in the matter and said that strict action will be taken against the culprits.

Earlier in the day, digging began to exhume the body of one of the victims, who was allegedly killed and buried in the shelter home premises.

Meanwhile, all the girls at the shelter home have been shifted to other places in the state for their safety.