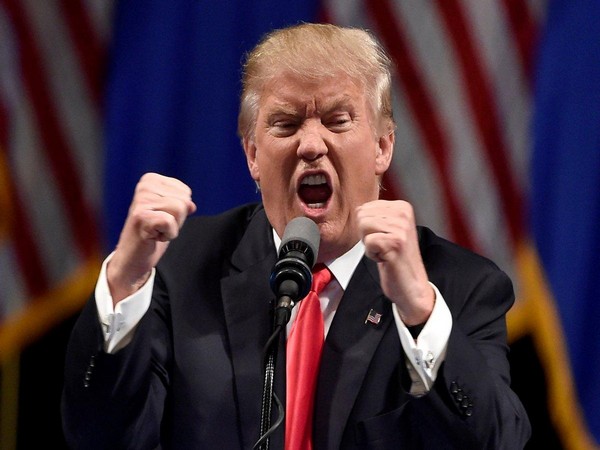 In what seems like a befitting reply, President Trump took to Twitter and wrote in capital letters, “To Iranian President Rouhani: NEVER, EVER THREATEN THE UNITED STATES AGAIN OR YOU WILL SUFFER CONSEQUENCES THE LIKES OF WHICH FEW THROUGHOUT HISTORY HAVE EVER SUFFERED BEFORE. WE ARE NO LONGER A COUNTRY THAT WILL STAND FOR YOUR DEMENTED WORDS OF VIOLENCE & DEATH. BE CAUTIOUS!”

According to Iran’s state-run news agency IRNA, while addressing diplomats in Tehran on Sunday, President Rouhani said, “Americans must understand that war with Iran is the mother of all wars,” reports CNN.

He, however, did not rule out the possibility of a peace agreement and said that “peace with Iran is the mother of all peace”.

“Do not play with the lion’s tail, because you will regret it eternally,” he added.

These comments come months after President Trump announced the US withdrawal from the Joint Comprehensive Plan of Action (JCPOA) or the Iran nuclear deal which limited the country’s uranium enrichment in exchange for sanctions relief.

Calling the accord as an “embarrassment” that was “defective at its core”, the US President then warned of severe consequences if Iran resumes its nuclear programme.