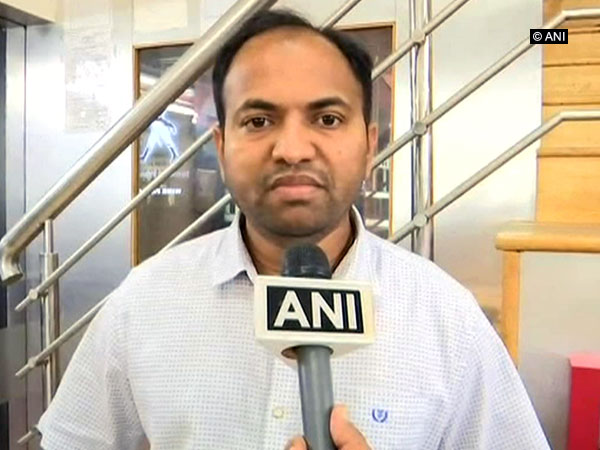 Goa state Bharatiya Janata Party (BJP) spokesperson Dattaprasad Naik refuses to budge from his remark that he made on Congress party president Rahul Gandhi, saying that the winks are made by ‘loafers’ outside ‘colleges or maybe at girls.’

Naik, on Monday, had lambasted the Congress party president for hugging Prime Minister Narendra Modi during the No-Confidence Motion in the Lok Sabha and later winking on the floor of the House on Friday.

“The acts of Rahul Gandhi, the hug that the entire nation saw, disrespected the Parliament and everyone knows that such winks are made by loafers outside colleges or maybe at some girls. We condemn such incident,” Naik said while speaking to media.

Naik’s comments are latest in the war of words between the BJP and the Congress party in the state.

Naik retaliated by saying that even former prime minister Manmohan Singh was a puppet in the hands of Sonia Gandhi, the then Congress party president.

“Rahul Gandhi who does not have substance or the understanding of issues related to the people of India had to resort to hugging the Prime Minister in the temple of democracy and then winking like a loafer. We have only heard of loafers winking at girls in colleges in the past and never such a shameful act has ever happened in the temple of Democracy. It’s a shame that today Congress party has become a “Katputli” in the hands of Gandhi family,” the statement from Naik read.