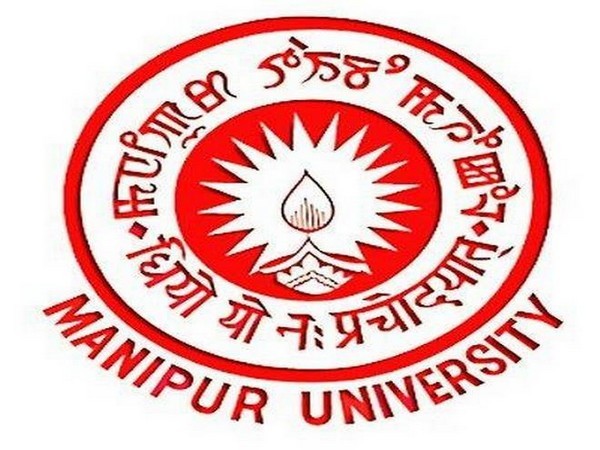 Amidst demands to oust the Vice Chancellor of Manipur University, members of the institution’s student union marched towards the state assembly on Monday, while a session was in progress.

The students attempted to disrupt the session as a mark of protest against the ruling government, who, they claim, failed to listen to the demands of the student bodies. However, they were barred from entering the building.

Meanwhile, the district administration had already imposed Section 144 in and around the state legislative assembly.

A large number of students marched towards the Manipur Legislative Assembly amidst heavy security and barricading.

The students confronted the police team at the place, after which eight sustained injuries in subsequent clashes that broke out.

The Manipur University Students’ Union (MUSU) has been on a strike demanding the removal of the University Vice President following allegations of administrative negligence and financial irregularities. 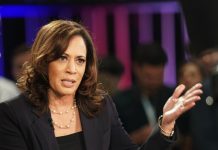 Living with COVID-19 to be new normal as global cases top 10 million, says...