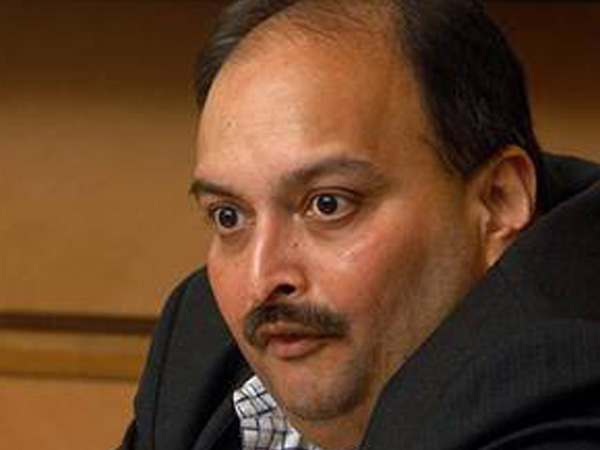 Seeking whereabouts of fugitive diamantaire Mehul Choksi, the Central Bureau of Investigation (CBI) has written to Antiguan authorities demanding details about him.

Mehul Choksi, who is allegedly involved in over USD 2 billion scam in the state-run Punjab National Bank, is wanted by the investigating agencies. The 59-year-old has reportedly taken refuge in Caribbean nation after moving there in July and even taken a local passport.

The CBI in its communication sent to Antiguan authority on Tuesday evening also cited diffusion notice by Interpol against Choksi, seeking details of his movement and his present location.

However, India does not have bilateral extradition or mutual assistance legal treaty with Antigua. Keeping that in mind, India which is a member of the Financial Task Action Force reportedly might seek cooperation from the money-laundering watchdog. India may also seek assistance under the United Nations Convention against Corruption.

In other developments, the Enforcement Directorate has also got a special court approval for initiating extradition proceedings against Choksi’s cousin Nirav Modi, after he was spotted in the United Kingdom.