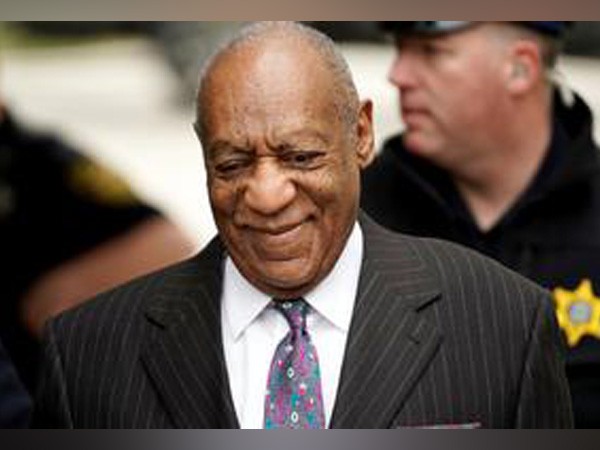 Actor Bill Cosby who was earlier convicted in a sexual assault case might be classified as a ‘sexual predator.’

According to Page Six, Sexual Offenders Assessment Board of Pennsylvania has recommended labeling Cosby as a ‘sexually violent predator.’

The Montgomery County District Attorney has requested a hearing so that a judge can decide if the ‘Fat Albert’ actor should be classified as a sexually violent predator.

The former comedian faces a sentence of 10 years on each count.

The comedian first went to trial last year, and the case ended in a mistrial after the jury failed to deliver a verdict. 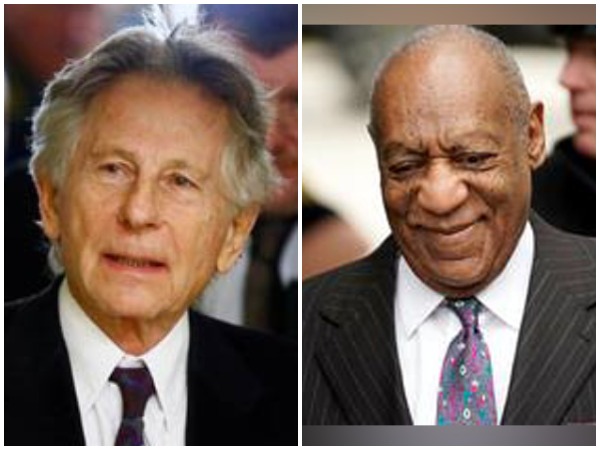 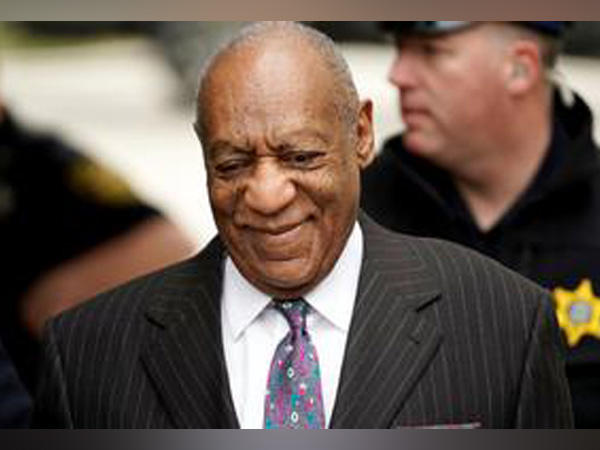 No one lost Corona battle on Sunday in MP, says Chouhan