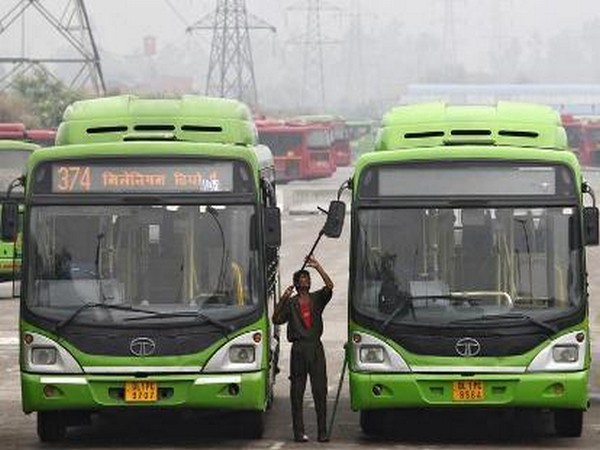 The Delhi government on Wednesday told the Supreme Court that it wants to purchase standard floor buses instead of disabled-friendly low floor ones.

An advocate appearing on behalf of the Delhi government said the latter is willing to install hydraulic lifts in the new buses to make them accessible to differently-abled people.

After the Delhi High Court stalled the process of procurement of new standard-floor buses on the ground, the Aam Aadmi Party (AAP) government had approached the apex court for its approval.

Earlier, two tenders were floated-one by the AAP government in January and another by Delhi Transport Corporation in March -inviting bid for 1, 000 buses each.

On July 11, the Delhi cabinet had approved the engagement of 1,000 low-floor environment-friendly electric buses.

The cabinet approval to the Transport Department’s proposal will help in modernising Delhi’s transport sector and substantially reducing air pollution.

DIMTS had been asked to submit its report within three months.

The Transport Department had sought the cabinet’s in-principle approval to engage 1,000 pure low floor air-conditioned electric buses, in the Gross Cost Model of contracting under the Cluster scheme so that further process of hiring Project Consultant for the technical detailing and Bid Process Management can be carried out.

The Department will construct bus depots at six locations for these 1000 electric buses – East Vinod Nagar, Bawana Sector 5, Burari, Rohini Sector 37, Revla Khanpur and Narela. Electric power for charging of electric buses and the housing of requisite numbers of charging units shall be the responsibility of the Concessionaire(s), who will arrange the infrastructure at their own cost, in consultation with DISCOMs.

The Transport Department was also directed to explore the possibility of Hydrogen buses, as suggested by the Supreme Court.

Currently, pure electric buses are operating in over 200 cities in 48 countries worldwide but the major share (about 98%) is in China.