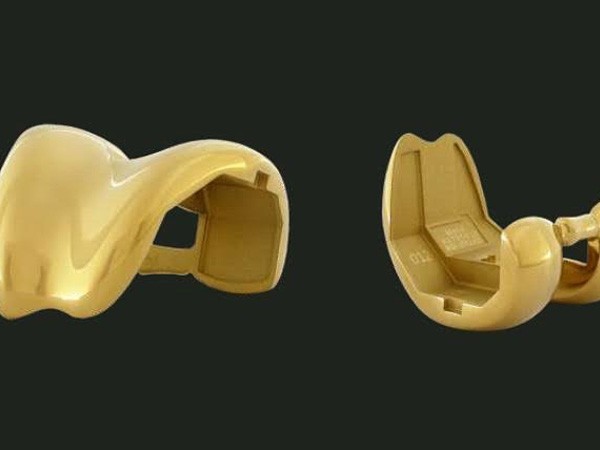 Beginning July 18, the Medical Camp will be operational until August 17, 2018.

Traditionally, CoCr (Cobalt Chromium) knee implants have been used for knee replacements for last 50 years. Recently, a new knee implant, with a special coating and unique patented technology, was launched in Mumbai. This new implant has TiNbN coating (Titanium Niobium Nitride coating), which gives the implant a golden appearance as well as longer lifespan.

Dr. Prince Surana, CEO of Surana Group of Hospitals, while praising the efforts of Prime Minister Narendra Modi, stated that the cost of knee implants have been brought down in the interest of the general public by the PM Modi-led government, like other medical consumables. This has a direct impact on the cost of knee replacement surgery.

The total cost of knee replacement surgery including hospitalisation, medicines, consumables has now considerably reduced over a period of time. During the month-long Medical Camp, it will be reduced further.

Thus, the price gap for superior path breaking surgery with the latest coated Knee Implant as compared to traditional knee implant has further narrowed down and has become affordable.

D C Surana, Chairman of Surana Group of Hospitals, strongly believes that health care should be provided as per global standards and latest trends at an economical and affordable price to the patients in India.

Keeping the same vision in mind, Dr. Prince Surana stated that Surana Group of Hospitals possesses one of the best infrastructures as per the Global Standards like Laminar Flow Operating Theater, Best and Skilled Team of Doctors, Trained Staff, Dedicated Team of Anesthetist, Physiotherapist as well as Leading and the Best Joint Replacement Surgeons in Mumbai, who use latest techniques like Computer Assisted Navigation, Muscle Sparing, Stitchless, Sutureless Minimal Invasive Surgeries along with Cruciate Retaining Knee which results in Speedy Recovery and Early Discharge of the patients, thus reducing their stay and cost at the hospital.

Dr. Santosh Shetty, one of the leading and the best hip and knee replacement surgeon in Mumbai, who uses Computer Navigation Technology and has been performing joint replacement surgeries for more than 15 years, is one of the First Joint Replacement Surgeons in Suburban Mumbai to do a Bilateral (both knee) Gold Knee Replacement by using this latest patented path-breaking technology.

He informs that this new implant with TiNbN coating gives the implant golden appearance with the hardest surface and least wear property, increasing the lifespan of this implant.

According to Dr. Shetty, the lifespan may increase to 25 years to 30 years as against normal lifespan of around 15 to 20 years for traditional CoCr implants. It can be highly recommended and could be considered for those who need long-term survivorship and best performance along with the least allergic reactions due to its anti-allergic properties.