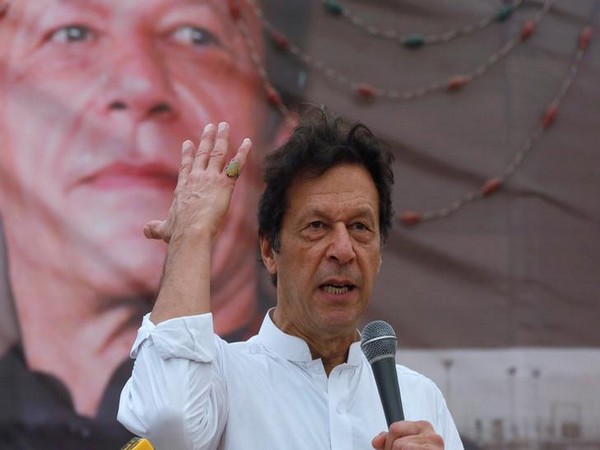 Separatist leaders on Wednesday welcomed the statement of Pakistan Tehreek-e-Insaf (PTI) chief and Prime Minister in-making Imran Khan where he said that Kashmir is the core issue between India and Pakistan and the two countries should resolve Kashmir dispute through dialogue.

Khan, who is set to be the next prime minister of Pakistan, said in his public address after leading his party to victory in the general elections, said that people of Kashmir have been suffering for long and this has to be resolved sitting across the table. He further said that solving the Kashmir dispute is not only beneficial for both countries but it is also important for the subcontinent.Taking into consideration the stakeholders, he said that the separatists are optimistic and a stable government in Pakistan would help in resuming dialogue with India.

The moderate Hurriyat Conference leader Mirwaiz Umar Farooq welcomed the statement of Khan on Kashmir and hoped that the two neighbours would give peace a real chance. On social blogging site twitter, Mirwaiz tweeted, â€œWe welcome the statement of PTI chief Imran Khan calling for resolution of Kashmir dispute through dialogue in view of huge human cost of this long standing dispute especially being borne by the people of Kashmir. Hope the two neighbours give real peace a chanceâ€.

The other fraction group of Hurriyat led by Syed Ali Geelani did not issue any statement yet. As per spokesperson Ghulam Ahmad Gulzar, they would respond to Khanâ€™s statement in a day or two after he formally forms the government. Former Hurriyat Conference chairman and chairman of a faction of Muslim Conference, Prof Abdul Gani Bhat called Imranâ€™s statement as a positive start. Talking to reporters he said that â€œI am always an optimistic person. People of Pakistan have chosen him. I donâ€™t doubt the sense of judgment of people of Pakistan. They have done it well and they have done it. Governments come and go and this happens everywhere and there is nothing special about it in Pakistan,â€