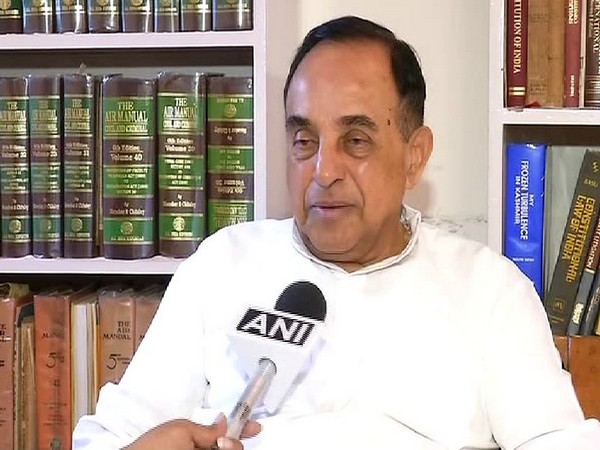 Speaking to media, Swamy said there is no need for talks on Kashmir issue with Pakistan.

“He can have his pipe dream. He can dream for all he cares. There is no need for talks. Pakistan is on illegal possession of one-third of our Kashmir, and Pakistan must return it or face the disintegration of Pakistan sometime in the future for which we have to prepare,” Swamy said.

Pakistan Tehreek-e-Insaf (PTI) chairman Imran Khan, on Thursday, laid the roadmap for his country’s development and governance while spelling out his priorities in foreign policy in his maiden speech after the general elections in Pakistan.

In his first speech after the elections, Khan said he would like to have good relations with India and work to resolve all outstanding issues through dialogue. Mentioning Kashmir as the core issue of difference between the two nations, Khan said that it was time the two countries sat across the table and discussed the issues of concern.

“We should sit across and resolve the issues instead of we blaming India for problems in Balochistan and they blame us for problems in Kashmir. I can say that if you (India) will take one step forward, we will take two steps forward. The relationship between the two countries has been one-sided so far and Pakistan has been blamed for all sorts of terrorism in the world. We want friendship with India and want to resolve all issues through dialogue,” asserted Khan.

The Election Commission of Pakistan is yet to announce the final result.