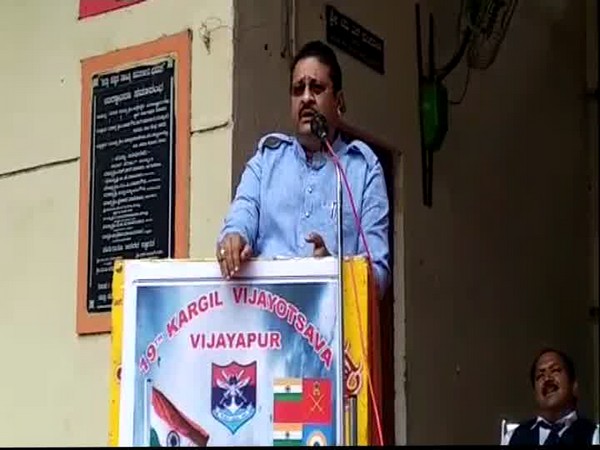 A senior Bharatiya Janata Party (BJP) MLA from Karnataka has stirred controversy by saying that he would have ordered the police to shoot intellectuals, had he been the Union Home Minister.

“These people (intellectuals) live in this country and use all the facilities for which we pay tax. Then they raise slogans against the Indian Army. Our country faces grave danger from intellectuals and seculars than anyone else,” Yatnal said at a Kargil Vijay Diwas event here on Thursday.

The BJP MLA had earlier courted a controversy when he told local party municipal members to not help Muslims.

Under the Atal Bihari Vajpayee government, Yatnal served as minister of state for Textiles and Railways between 2002 and 2004.

A year later, he became an independent MLC after quitting the JD(S).

However, Yatnal returned to the BJP in 2013.

Japan to ban entry of travellers from US, Europe, China, S.Korea