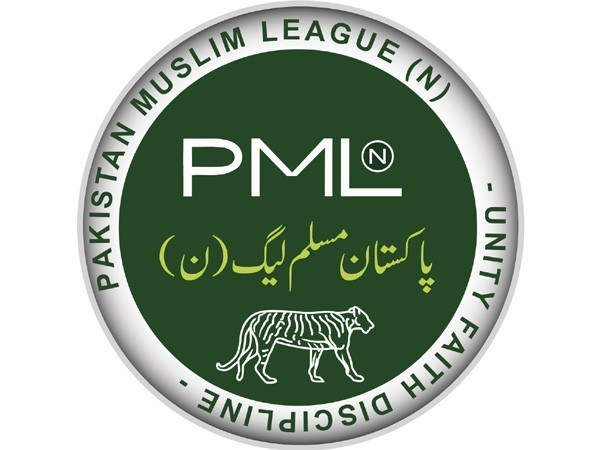 Pakistan Muslim League-Nawaz (PML-N) leader Khwaja Saad Rafique said on Sunday that Pakistan Tehreek-e-Insaf (PTI) chief Imran Khan, who is expected to be the Prime Minister of Pakistan, is “a man with no mandate”.

His comments came after the count of the rejected votes from his NA-131 constituency was completed, Geo News reported.

He also rebuffed Khan’s comments that he was okay with a recounting of votes in any constituency across the country, saying that legal counsel for the cricketer-turned-politician had already filed reservations against it.

Shoaib Siddiqui, Khan’s lawyer, had declared that although the number of votes for the PLM-N candidate had risen by 70, Khan “as usual, stands declared the victor”.

“Every child knows if the bags (of votes) are opened, Imran Khan will lose. A man who doesn’t have a mandate is going to become the prime minister,” Rafique said.

A recounting of votes was held in five of the constituency’s polling booths, with Rafique confirming that there were 38 votes added to his favour.