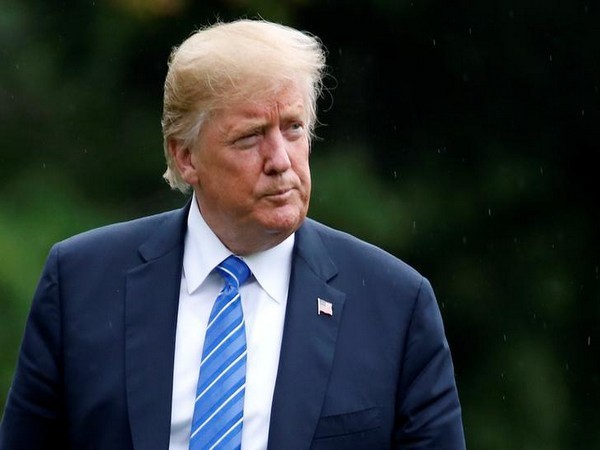 United States (US) President Donald Trump has launched a scathing attack on Special Counsel Robert Mueller’s investigation into the alleged Russian meddling in the 2016 US Presidential Election.

Taking to his Twitter account, Trump stressed on the fact that there was no collusion, saying that the “Witch Hunt” was a rigged one as it was started by a fraudulent Dossier, and was funded by “Crooked Hillary” and the Democratic National Committee (DNC).

He further revealed that he had a “conflict of interest” with Mueller, adding that the two had a “nasty business relationship” and that he had turned him down as the Federal Bureau of Investigation (FBI) Director.

“Also, why is Mueller only appointing Angry Dems, some of whom have worked for Crooked Hillary, others, including himself, have worked for Obama….And why isn’t Mueller looking at all of the criminal activity & real Russian Collusion on the Democrats side-Podesta, Dossier?” Trump added.

According to CNN, the investigation was started in July 2016 when Australian officials had tipped the FBI that George Papadopoulos, a former member of the foreign policy advisory panel to Trump’s 2016 presidential campaign, told them about alleged Russian involvement with Hillary Clinton.

In a memo released in February, The House Republicans had confirmed that the probe was launched following the information from Papadopoulos, who has been found guilty of furnishing wrong information to the FBI and is assisting with the Mueller investigation.