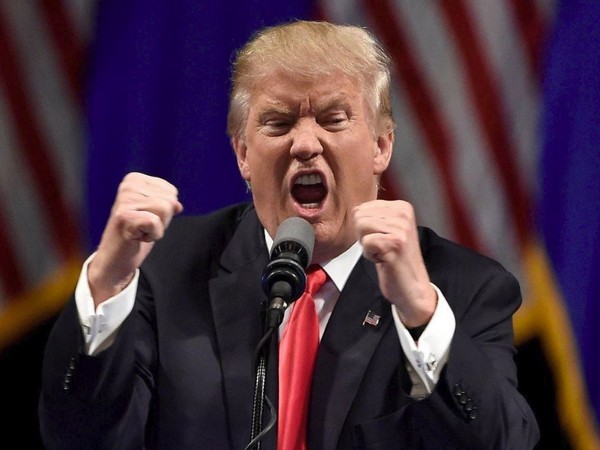 United States (US) President Donald Trump on Sunday said he was willing to shut down the government if the promises made by the Congress to fund his border wall was not fulfilled by September.

“I would be willing to ‘shut down’ government if the Democrats do not give us the votes for Border Security, which includes the Wall! Must get rid of Lottery, Catch & Release etc. and finally, go to system of Immigration based on MERIT! We need great people coming into our Country!” Trump tweeted.

This comes in the light of similar threats that Trump has issued in the past, with him saying in March that he would be open to “closing up the country for a while” if he was not to get his wall, the CNN reported.

“They don’t want the wall. But we’re going to get the wall, even if we have to think about closing up the country for a while,” Trump said.

Also, in February, Trump said that he’d “love to see a shutdown” if the government did not focus on immigration.

If a shutdown were to happen, it would be the third such instance in 2018, after a shutdown in January when the Trump Administration and Congressional Republicans wrestled with Democrats over protection for ‘Dreamers’, a group of young immigrants.