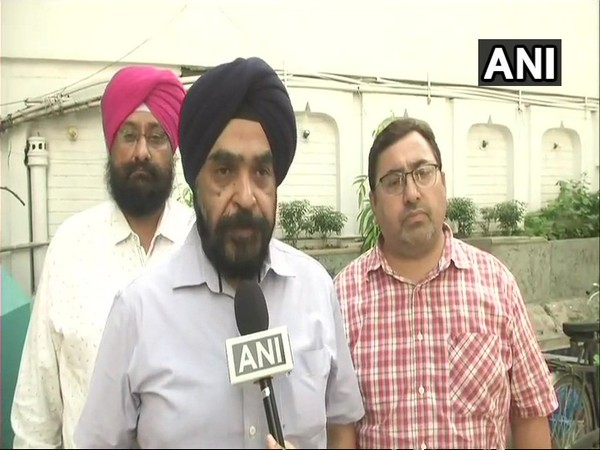 Upset over the state government’s stance against them, chemists in Punjab on Monday observed a day’s strike over ‘unwarranted raids’ being conducted at their shops.

Raids and checks have been conducted under the garb of the anti-drug drive at 1,350 chemist shops, of which only four were found to be flouting norms, said GS Chawla, president of Ludhiana Chemists Association.

“We’re being defamed as if we all sell non-medical drugs. Online pharmacies must be banned. If similar raids continue, we will go on indefinite strike,” Chawla told media.

Chawla said earlier they met Additional Chief Secretary, Health Department, Satish Chandra and requested him not to conduct raids through the police and administration.

” However, they didn’t stop. Now, we are left with no other option but to go on strike,” he said.

Chawla said the association will now wait for a response from the state government.

“In case the government gives no response, then we will go on indefinite strike anytime without prior information. In Punjab, 89 percent of drug addicts were hooked to smack or heroin and only 11 percent are on medical drugs. Still, chemists are made an easy target,” he added. 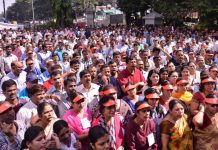 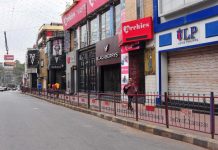 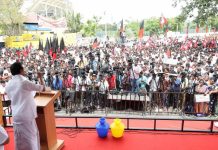