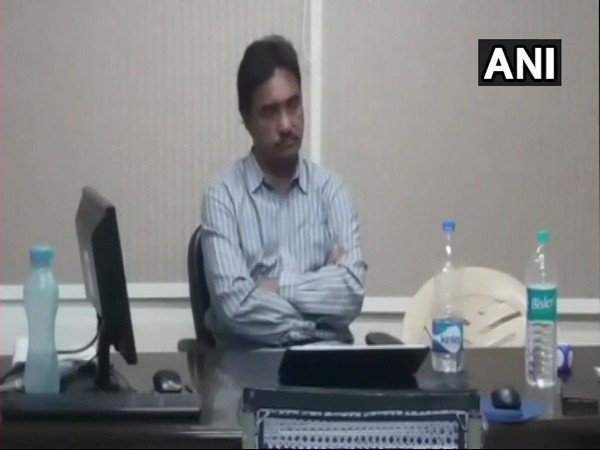 A superintending engineer of the Telangana Urban Finance and Infrastructure Development Corporation (TUFIDC) was arrested by the Anti Corruption Bureau (ACB) while accepting a Rs 2 lakh-worth bribe from a complainant.

ACB’s deputy director Madhusudhan Reddy said that after receiving a tip, raids were conducted at the TUFIDC office where the accused, S. Praveen Chandra, was caught accepting a bribe from a complainant in exchange for a “favour.”

The accused has been arrested and will be produced in a special ACB court. Thereafter, he will be sent to judicial custody. 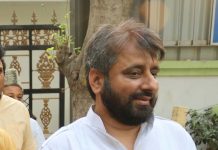 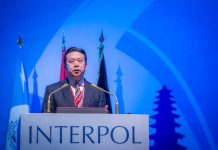 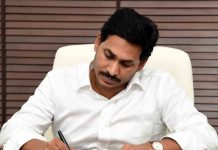