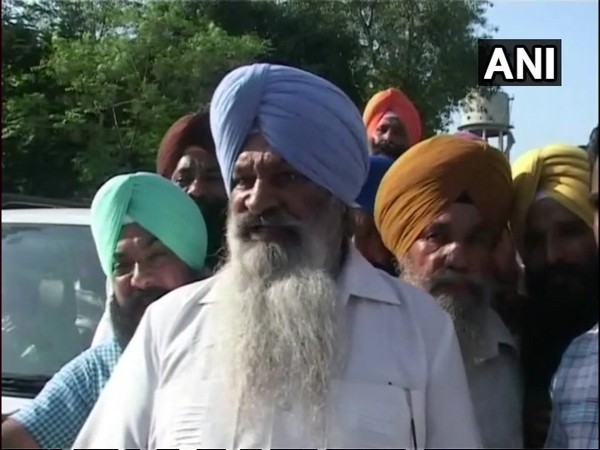 Former Shiromani Akali Dal (SAD) minister Sucha Singh Langah was acquitted by a local court in a rape case filed against him by a woman constable of the Punjab Police in 2017.

After the acquittal, Langah said, “What Congress government did was wrong. They made a false case against me to win the elections. The court provided me with justice.”

Singh was booked in Gurdaspur on the basis of the complaint of a woman constable of the Punjab Police. He had been escaping custody by remaining underground.

The victim alleged that the Akali Dal leader had been repeatedly raping her since 2009 and submitted a video clip to substantiate her allegation.

Sucha Singh Langah was present in the court when the judgement was pronounced.

His lawyer, Karan Singh, said: “The judgement was pronounced by additional court judge Prem Kumar in which he was held guilty.