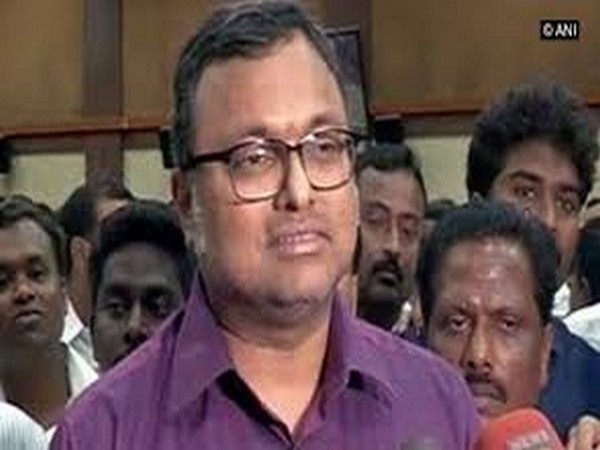 Delhi’s Patiala House Court has adjourned the hearing in the Aircel-Maxis case until October 1 and will take cognizance of the chargesheets filed by the Enforcement Directorate and the Central Bureau of Investigation on the same day.

Earlier, the Supreme Court had dismissed the plea filed by Chidambaram’s son Karti against the issuance of summons in the case after the CBI on July 19 filed a fresh charge-sheet before a Delhi Court against 18 accused, including Chidambaram, Karti, and select government officials (serving and retired).

The father-son duo has been under the scanner of investigating agencies, CBI and ED, for granting FIPB clearance to M/S Global Communication Holding Services Ltd for investing in the telecom major Aircel.

The FIPB approval was allegedly granted in the year 2006 when Chidambaram was the finance minister under the UPA-I government.

Chidambaram has been accused of misusing his powers and flouting norms to grant FIPB clearance to M/S Global Communication Holding Services Ltd.

‘US cares about minorities, our stand same for India’: Mike Pompeo